Over 19 Lakh applicants left out of final NRC in Assam 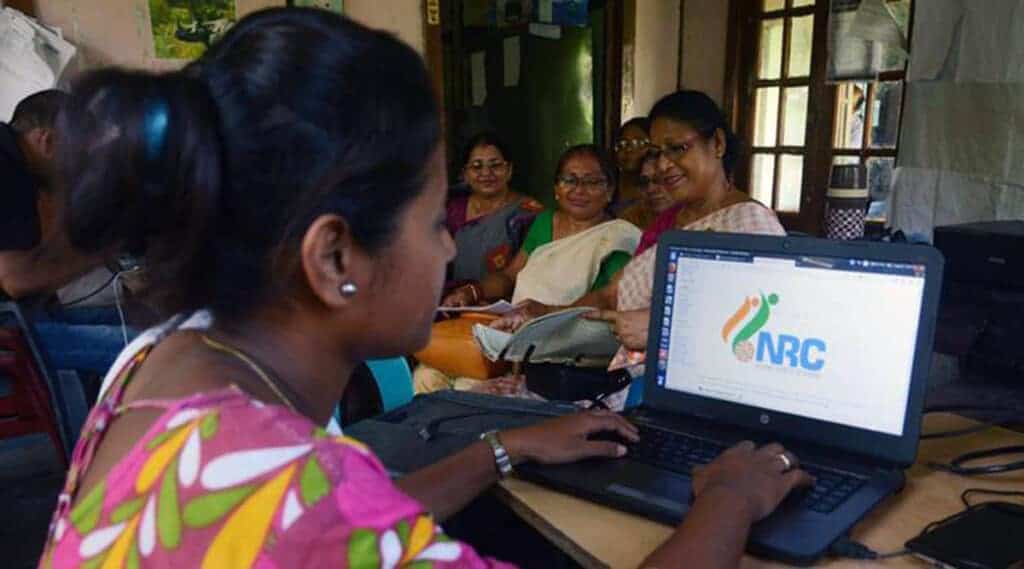 The final list of National Register of Citizens (NRC) of Assam was released on Saturday with over 19 lakh people left out.

“Taking into account all the persons already included and after disposal of all Claims and Objections and proceedings under Clause 4(3), it has been found that a total of 3,11,21,004 numbers of persons are found eligible for inclusion in Final NRC leaving out 19,06,657 numbers of persons including those who did not submit claims,” a statement released by State NRC Coordinator Prateek Hajela said.

Read Here: WHAT IS NRC? HOW TO CHECK YOUR NAME IN NRC?

The process of NRC update was started in Assam as per order of the Supreme Court in 2013. Since then, the apex court has been closely monitoring the entire process. The process of NRC update in Assam differs from the rest of the country and is governed by Rule 4A and the corresponding Schedule of the Citizenship (Registration of Citizens and Issue of National Identity Cards) Rules, 2003. These rules have been framed as per the cut-off date of 24th March (Midnight), 1971 decided as per Assam Accord.

The NRC has immense significance for the people of Assam as the state witnessed a six-year-long movement between 1979 to 1985 seeking detection and deportation of illegal Bangladeshis.

The process of updation of NRC is being carried out by the Registrar General of India, and is being monitored by the Supreme Court.

The draft NRC, which was published last year, excluded names of 40,07,707 people from the document due to some discrepancies in their documents. Over 36 lakh of them applied afresh to get their names included in the final NRC.

The government has assured that the people left out of the final NRC will not be detained and they can appeal against their exclusion in the Foreigners’ Tribunals (FT) and subsequently move higher courts.

The Assam government will establish 400 Foreigners’ Tribunals in the state to deal with such appeals.

Retired Armyman, MLAs among lakhs missing out of final NRC