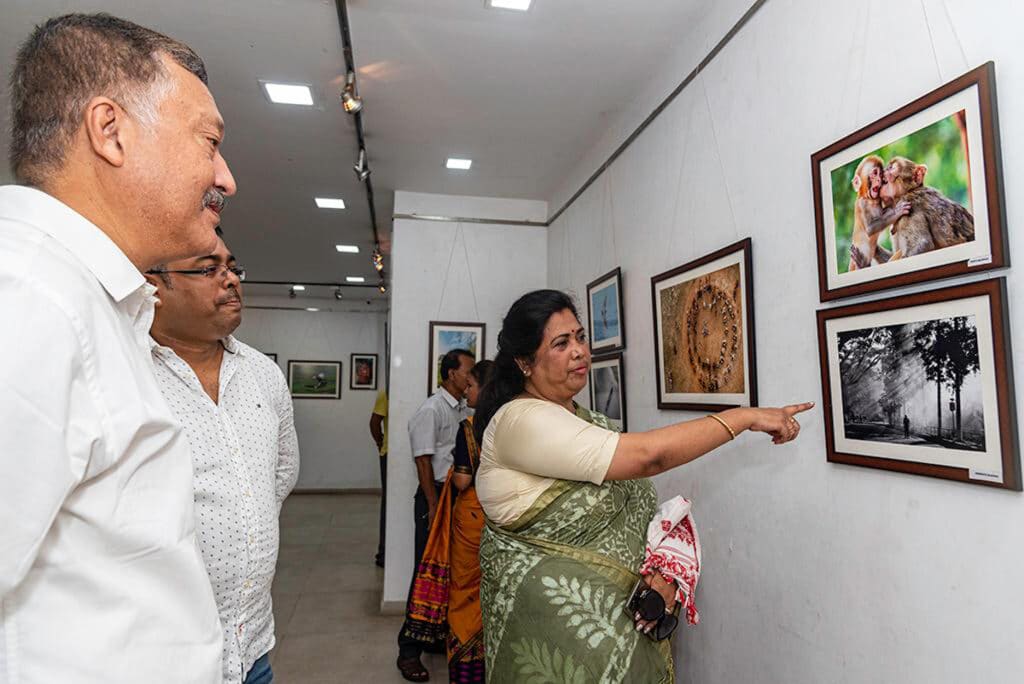 The Photography Club of Assam, a non-profit organization, inaugurated the 7th edition of their annual event POHOR at Gauhati Artists’ Guild, Chandmari, Guwahati on August 24. The exhibition was inaugurated by renowned author Anuradha Sharma Pujari in presence of a number of club members and photography enthusiasts.

Through POHOR, Photography Club of Assam will showcase 90 photographs selected from among 650 photographs sent by more than 300 photographers from different parts of the country. “This year, we are expecting around 1200 visitors throughout the two days of the exhibition,” said the group which has been working tirelessly towards the development and awareness on photography in the region.

Founded in Dibrugarh on April 8, 2012, the Photography Club of Assam, popularly known as PCA, is home to photographers from across various interest levels, profession and demographics. It has emerged as one of the country’s finest photography organizations hosting various events, which includes regular competitions, workshops, skill programmes, photo-walks and meet-greet sessions. 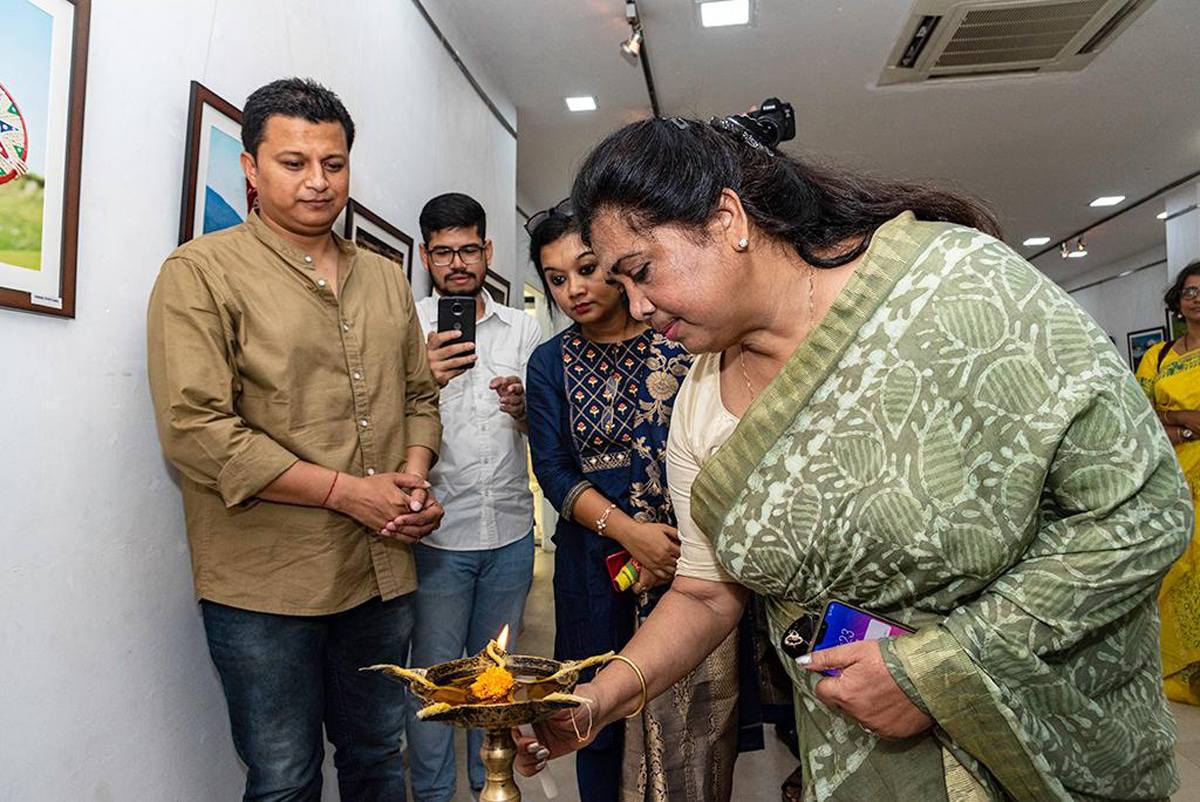 The Photography Club of Assam has more than 1 Lakh online members and nearly 1000 registered members. “We, at PCA, envision working in almost every aspect of photography as learners, amateurs and also as professionals delivering products and services for the betterment of the art,” a club statement said.

The club provides platform to budding photographers to learn the basics of the art, help guide amateur photographers to excel in their work. The mission of the club is to become a catalyst in bringing about a photography revolution in the lives of the people of Assam.

Apart from providing a learning platform, the club has been organizing various photography activities such as the annual photography exhibition POHOR, monthly photo-walks and workshops on various photography genres. The club has won various awards like the Best Club Award at EMPA International Salon, 2017 where more than 40 countries competed. PCA also won the Best Club Award at the Indian Golden Digital Circuit 2016 where more than 50 countries participated. Earlier, PCA had won the third prize at Federation of Indian Photography (FIP) Inter-Club Contest 2015 and fifth Best Club Award at the FIP event in 2016. Further, the individual awards for the members of the PCA have crossed the century mark.