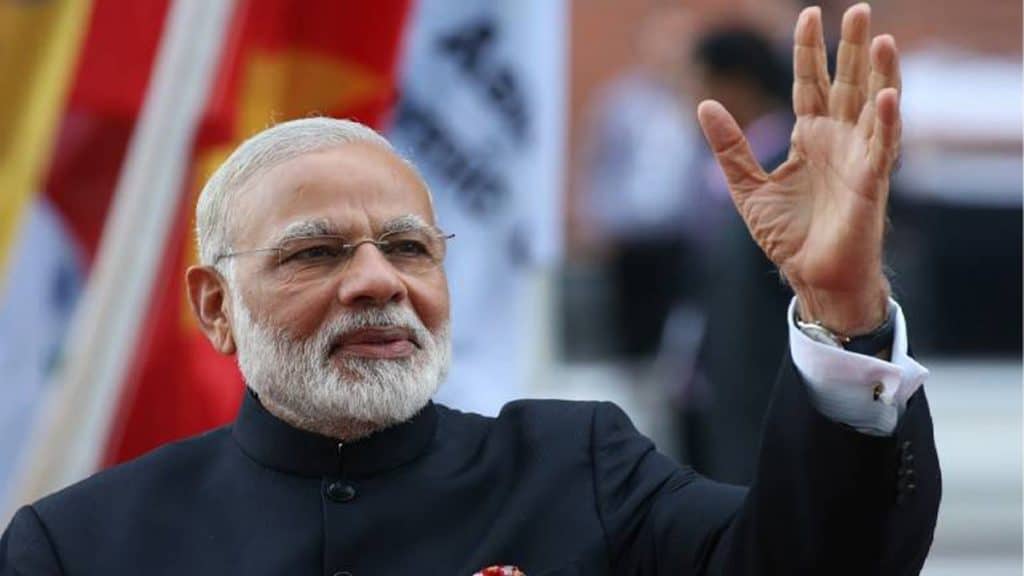 Prime Minister Narendra Modi on July 2 congratulated the people of Tripura and BJP leaders of the state for the overwhelming results of the three-tier panchayats, which was declared on August 1 and where BJP secured over 97 percent seats.

The ruling BJP won 638, Congress 158, CPI (M) 22 and BJP’s ally Indigenous People’s Front of Tripura (IPFT) six seats. Nine seats were won by the independents. In a tweet, the Prime Minister said, “Tripura’s faith in @BJP4India remains unwavering! I thank the people of the state for blessing the party in the Panchayat elections across the state. The transformative work in Tripura’s rural areas is positively impacting many lives. Kudos to the local unit for the hard work.”

“I would urge @BJP4India Karyakartas from other states to interact with Karyakartas from Tripura. The party’s repeated successes in the state demonstrate the power of development politics and democratic temperament. It also shows that with the right effort, everything is possible,” Modi advised in his tweeter and also tagged Tripura chief minister Biplab Kumar Deb’s tweet declaring the BJP’s massive win in the local polls.