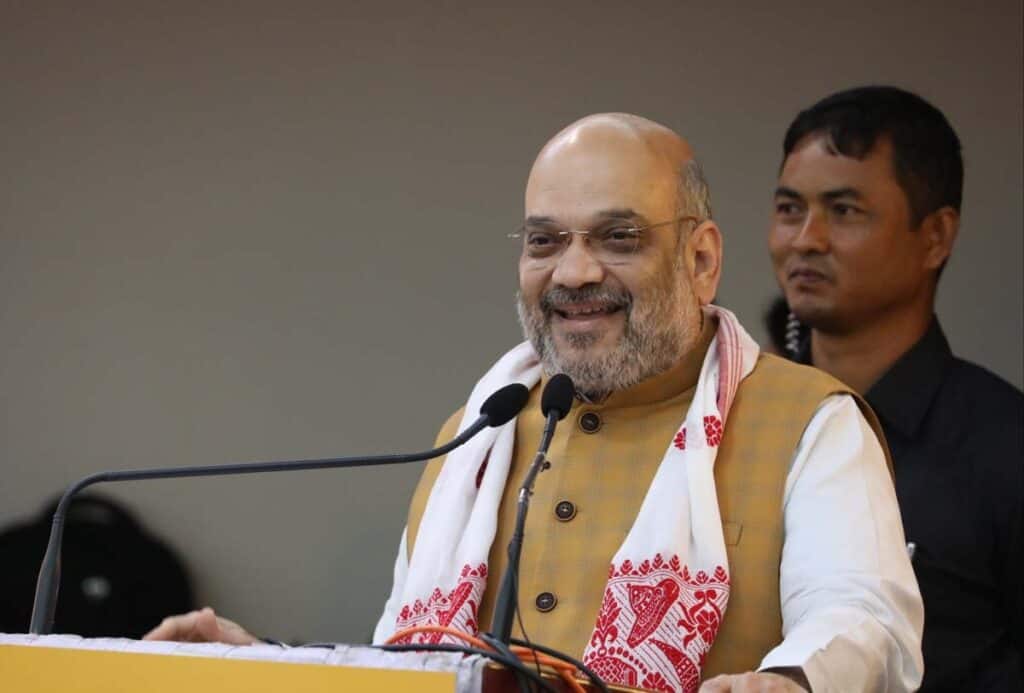 Union home minister Amit Shah on September 8 asserted that Article 371 of the constitution, which provides special provisions for Northeastern and specific parts of a few other states, will not be tampered with.

Addressing the 68th plenary of the North Eastern Council (NEC) in Guwahati, Shah sought to allay apprehensions of the people of Northeast region regarding Article 371, following the abrogation of Article 370, which had given special status to Jammu and Kashmir.

He alleged that after the abrogation of Article 370, the opposition parties had tried to carry out a campaign that the Article 371 will be targeted.

“I clarified in the floor of the parliament then, and today, I would like to say it here,” Shah said, adding, “Article 370 was a temporary measure, Article 371 is a special provision. There is a fundamental difference.”

“The Narendra Modi government respects Article 371 and all the provisions under 371(A) to 371(J), and it will not be tampered,” he said.

Shah also said that the BJP government will not do anything that will disturb the characteristics of northeast.