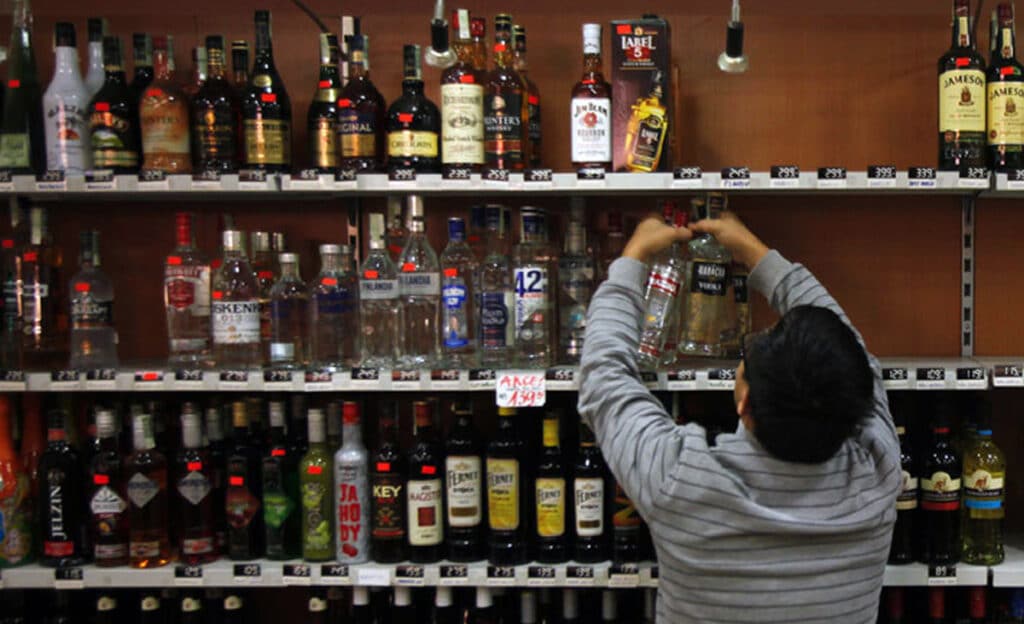 Assam excise department has suspended a department constable after he was found involved in illegal liquor transportation.

“He was found involved in illegal liquor transportation. He had violated the Assam Excise Service Rule,” Pandey said.

The suspended constable was deployed at Lanka area in Assam’s Hojai district.

The state excise department has continued its drive against illegal activities across the state. Recently, the excise sleuths had busted an illegal liquor bottling plant at the 12 Mile area, on the outskirts of Guwahati along the Assam-Meghalaya border.