Food processing is an industry that has immense potential in the northeastern states but has not been explored to its optimum yet, said Union Minister of State for Food Processing Industries, Rameswar Teli, on Tuesday.

“The Northeast region, with its vast resources and bio-diversity, produces ample exotic fruits and vegetables which can be made economically viable through the food processing industry,” Teli said.

Speaking at the inaugural function of a workshop on Pradhan Mantri Kisan SAMPADA Yojana (PMKSY) in Itanagar, he announced that his ministry is planning to establish a Food Technology Institute in Assam and that his ministry will leave no stone unturned to make it a game-changer in the region.

PMKSY is a comprehensive package which will result in creation of modern infrastructure with efficient supply chain management from farms to retail outlets, Teli said.

Citing the rich potential of Arunachal Pradesh in this sector, he called for creation of a food processing department to exclusively deal with the subject. 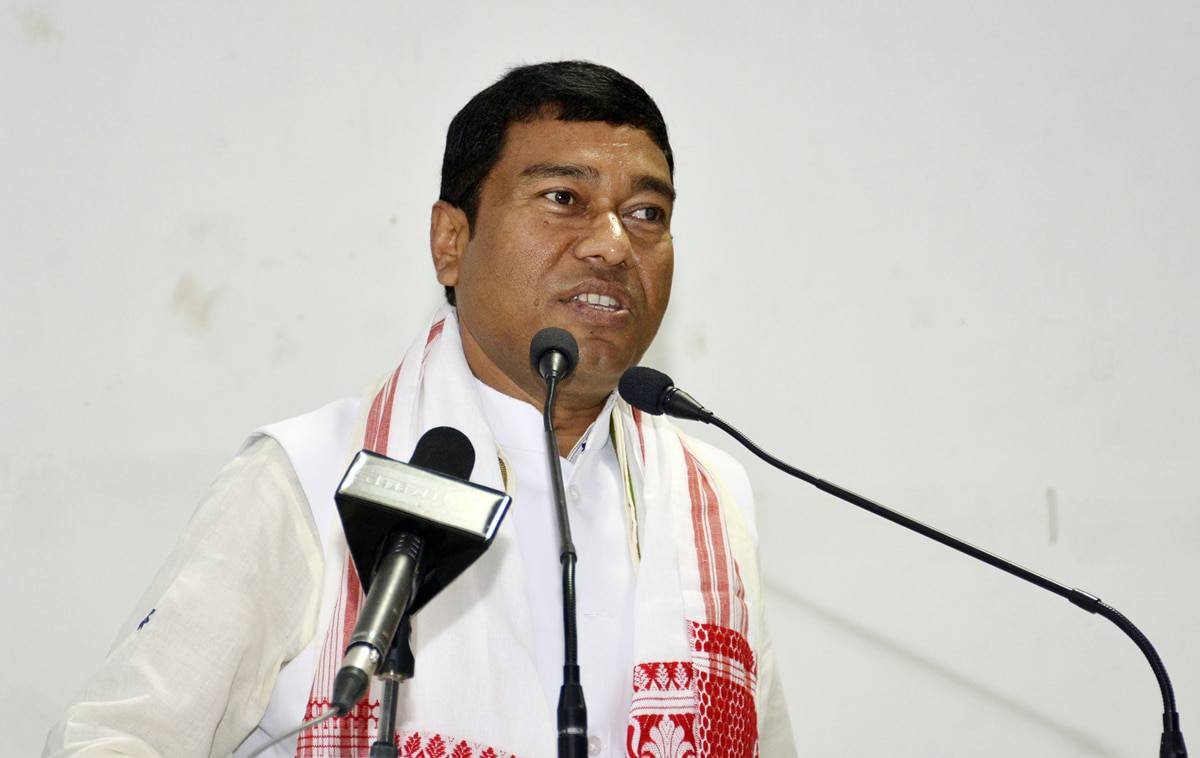 The Union minister also urged the state government to fast-track the establishment of a Mega Food Park which has already been approved by the ministry.

“Of the Rs 140 crore for Northeast, we still have Rs 110 crore unspent. Therefore, states of the region need to accelerate development of Mega Food Parks and Mini Food Parks as envisaged and proposed.”

Teli urged entrepreneurs and farmers present at the event to take full advantage of the workshop and equip themselves with prospects and benefits under the PMKSY.

Arunachal Pradesh Chief Minister Pema Khandu said that all decks have been cleared for the establishment of the Mega Food Park near the state capital and the state government will provide all basic facilities.

Underscoring the state’s potential in agri-horti produce like kiwi, orange, apple, pineapple, banana, tea, he said if food processing is taken up extensively, it could change the economy of the farming community.

“Nature has given us so much, we can easily become the richest and happiest state in the country. But lack of market knowledge is one big hindrance in the take off of the farming sector and there is need for enhancing farmers’ knowledge on latest market trends and demands,” the chief minister added.

Khandu said the state government has already prepared a roadmap to boost the agri-horti sector based on which schemes are being formulated and launched phase-wise.