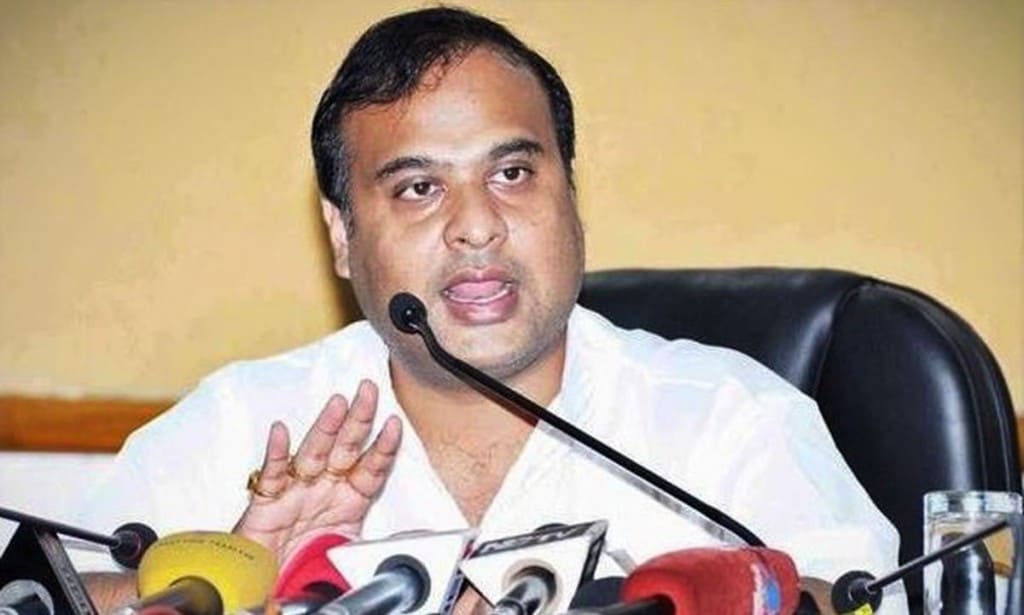 Assam Finance Minister Himanta Biswa Sarma on Tuesday refused to cut a cake to celebrate the 69th birthday of Prime Minister Narendra Modi in Tinsukia and also resisted Chief Minister Sarbananda Sonowal from it as the cake had a photograph of the Prime Minister.

The BJP workers had brought the cake with much joy at the Gulab Chandra Natya Mandir in Tinsukia. Sarma, however, stepped aside the moment knife was brought to cut the cake and said he couldn’t do so as there was a photograph of Modi on it.

“We thought of cutting a cake on the occasion of Modi’s birthday. But the cake-maker put an image of the Prime Minister on it, out of love. We can’t cut the cake as it would involve cutting the photograph of our dear leader,” Sarma said.

Sarma also said the Prime Minister gave priority to offering ‘seva’ then cutting cake on his birthday. “Modiji has asked all the BJP workers that if you really want to celebrate my birthday then do it by serving the society,” Sarma said.

Both Sarma and Sonowal was here to lay the foundation stone of a railway overbridge at Sreepuria Road. Sarma said the overbridge was a gift on Modi’s birthday.