In Football ‘Anything is Possible,’ reiterates Gurpreet 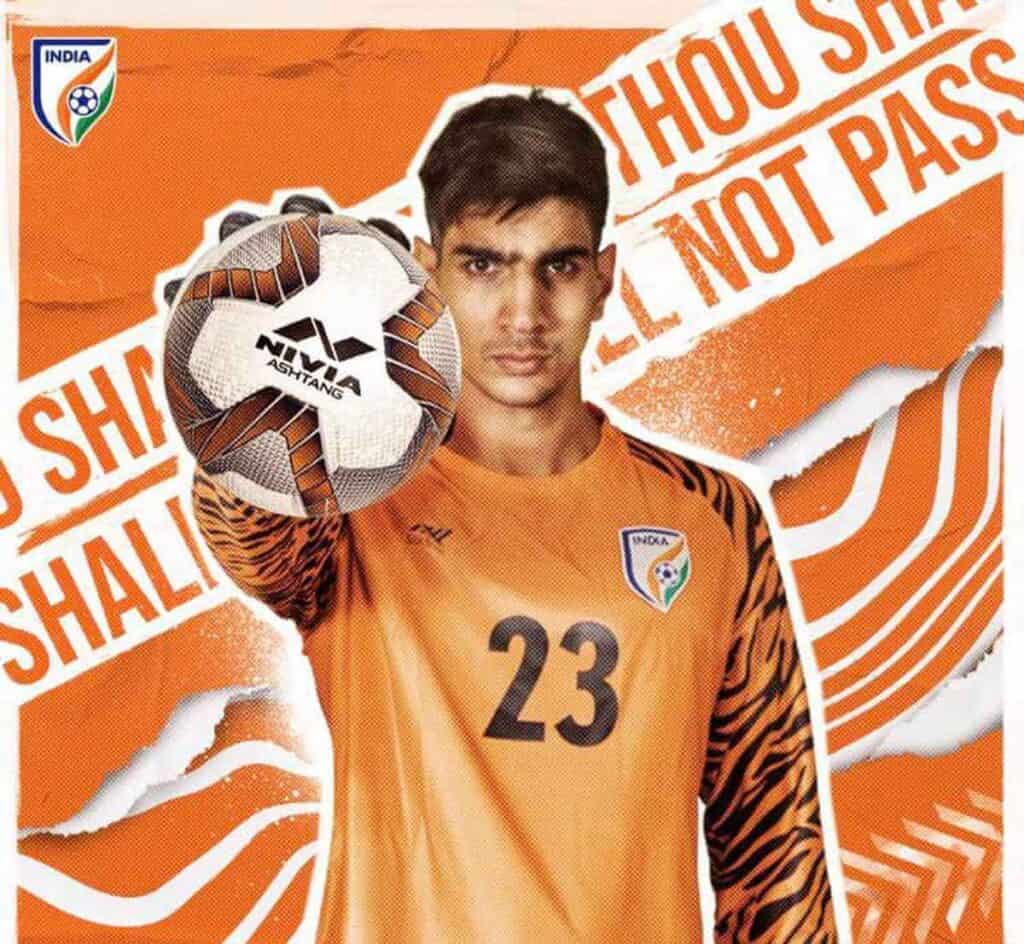 India’s hero against the world cup qualifier match against Qatar Gurpreet Singh Sandhu who was unbeatable under the bar as India held Asian champions credited the entire team for the effort on the day.

This was the second match of the FIFA World Cup Qatar 2022 and AFC Asian Cup China 2023 joint qualifiers Round 2.

“I feel extremely proud of the team for our performance against Qatar,” he said. “The team-effort helped us achieve the result. It will help us immensely in the qualifiers,” Gurpreet stated minutes after the final whistle. “We have played just two matches, and we have played well, that too against two powerful teams. It gives us that added motivation and confidence that in football, anything is possible.”

“Everyone played their hearts out, and gave everything out on the pitch. That enabled us to come back to the dressing room, satisfied, and with a very crucial point.”

Following a heart breaking loss against Oman in Guwahati five days ago, the draw earned the Blue Tigers their first point in the ongoing qualifiers. While Qatar are still leading the pack with four points from two matches, India are currently at the fourth spot with one point from two matches.

The Arjuna awardee also thanked the Indian fans who had turned up in large numbers. “It was like playing at home away from home. The support was incredible. They spurred us on, cheering us all throughout,” he added.

India will host Bangladesh in their next match of the qualifiers on October 15. (AIFF)