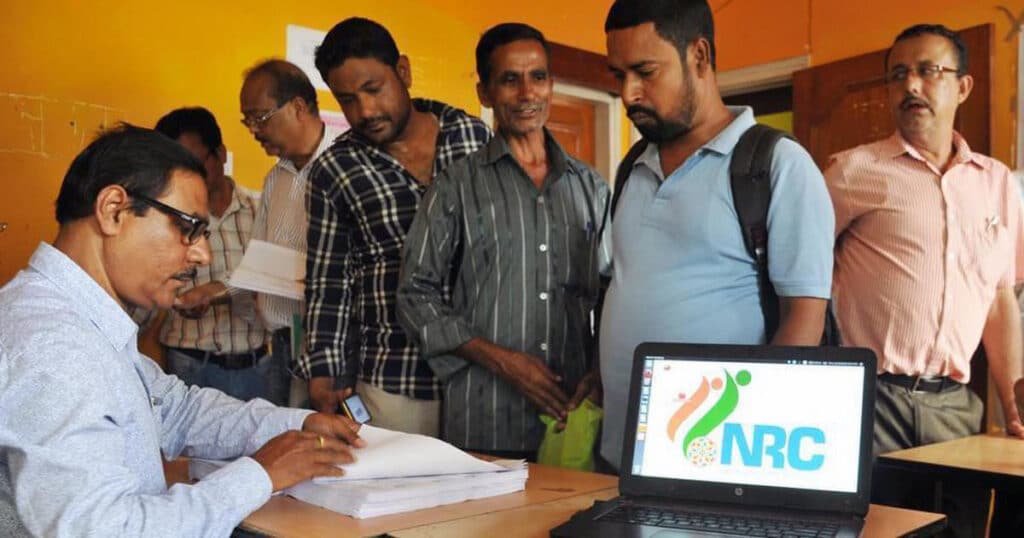 The Naga Students’ Federation (NSF) has sounded high alert to the state government and demanded enforcement of stringent checking of Inner Line Permit (ILP) at all the check gates following the release of the final National Registrar of Citizens (NRC) draft in Assam.

In a release issued by NSF president Ninoto Awomi and general secretary Liremo R Kikon also expressed dismay at the state government for its inaction in the district of Dimapur and for allowing it to flourish as the floodgate of illegal immigrants in the state. The NSF maintained that there was imminent threat to the Naga indigenous inhabitants being out-numbered by the populace of illegal immigrants through Dimapur district.

It said lack of stringent implementation of the Bengal Eastern Frontier Regulation (BEFR) 1873 and the exclusion of Dimapur district from the purview of ILP have made the district a safe haven for illegal immigrants.

In light of the poorly enforced ILP regime in Nagaland, the NSF said that the “impending exodus of illegal immigrants from the neighbouring states is posing as the biggest demographic threat to the indigenous inhabitants of the state”.

It expressed deep anguish at the state government for its inaction in the district of Dimapur and for allowing it to flourish “as the floodgate of illegal immigrants in the state”.

The federation termed it of paramount importance to the state government to exercise a strong political will and to immediately act upon the implementation of the ILP regime in Dimapur district as passed on February 21 this year in the Nagaland legislative assembly budget session and as endorsed in the Abhijit Singh ILP committee recommendation. The NSF further appealed to all its federating units and all right thinking Naga citizens to “remain more vigilant on the influx of non-locals and illegal immigrants that is expected to sharply increase in the coming days,” the release said.