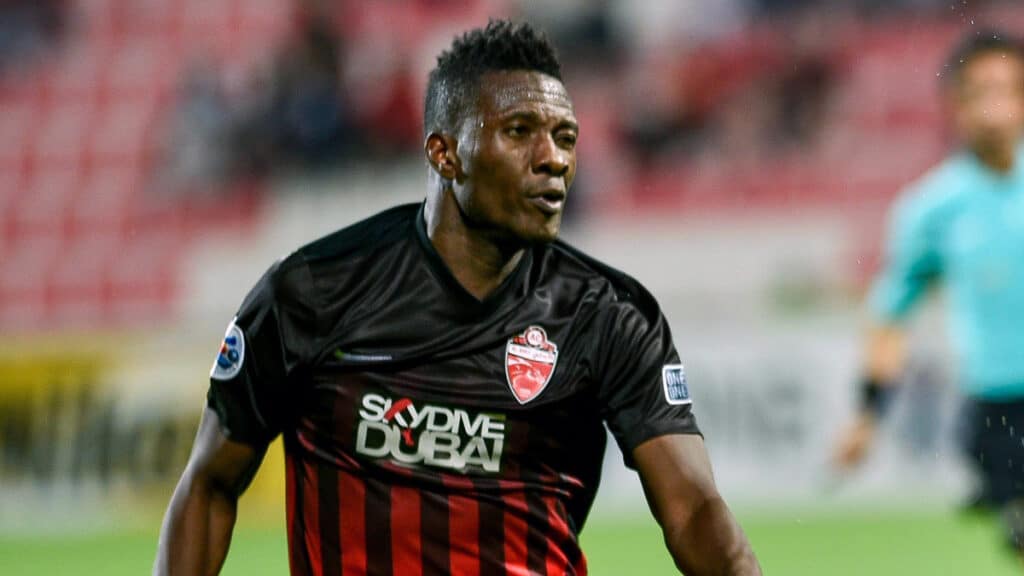 The former national team captain of Ghana has featured in four editions of FIFA World Cup and with 6 goals he is the current leading goal scorer of Africa continent in FIFA World Cup history.

Speaking on the signing, NorthEast United FC’s Executive Director Priya Runchal said, “We are thrilled to have a player of Gyan’s calibre and experience join our squad. He has continuously delivered excellence at the highest of levels of world football and we are confident that he will add a lot of firepower on the pitch here.”

The 33-year-old prolific striker is also Ghana’s most capped player and has two Africa Cup of Nations’ Runner-Up medals under his name.

In his club career, Gyan has made more than 400 appearances and has scored more than 200 goals so far. The Ghanaian national team player has played for European clubs Udinese in Serie A, Rennes in Ligue 1, Sunderland in the Premier League and Kayserispor in the Turkish Super Lig. The player also comes with massive experience of Asian football as he has played for Shanghai SIPG in the Chinese Super League, Al Ain and Shabab Al Ahli in Arabian Gulf League in the UAE.

On his association with the Guwahati-based Hero Indian Super League club, Asamoah Gyan, said, “I am extremely excited to start this new chapter in my career. I have heard great things about NorthEast United FC and the Indian Super League and I am thrilled to be a part of it for the upcoming season. I am confident that we can better the wonderful season the club had last year.”