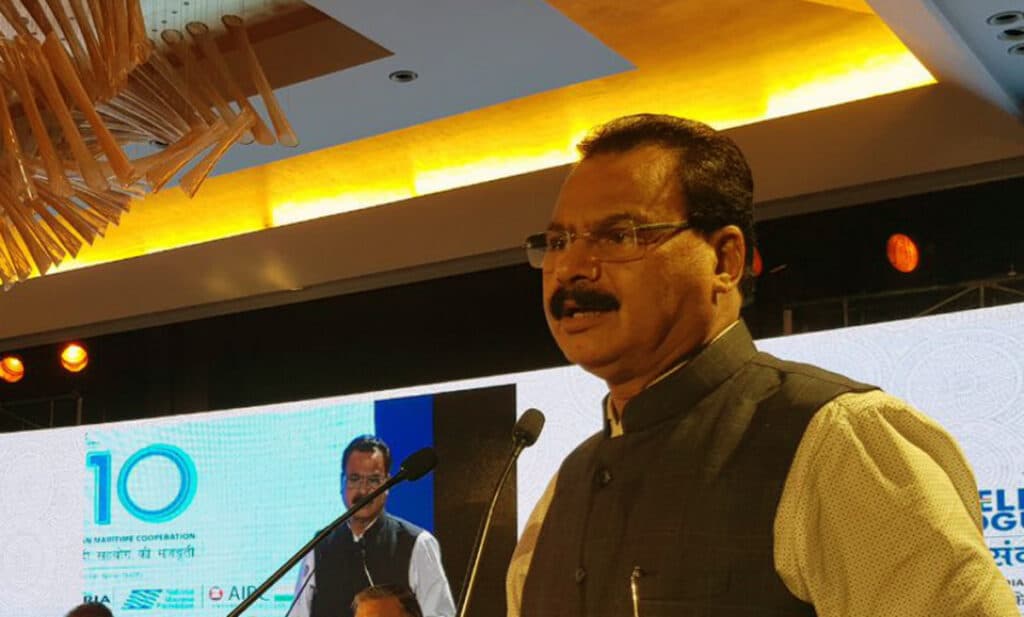 Assam’s Industries and Commerce Minister Chandra Mohan Patowary on Thursday urged the Central government to have a bilateral trade agreement with Bangladesh on the lines of the Indo-Sri Lankan Free Trade Agreement which will boost bilateral trade through the land route in the northeast.

Patowary said this while addressing a joint meeting of the Board of Trade and the Council of Trade Development and Promotion organised by the Ministry of Commerce and Industry and the Directorate General of Foreign Trade (DGFT) in New Delhi on Thursday.

“The bilateral trade with BBIN and Asean countries has reached an all-time high, and therefore the trade between the northeastern region and neighbouring countries through the surface land route must be optimised,” he said.

The meeting was chaired by Union Commerce and Industry Minister Piyush Goyal.

The Minister laid down in detail the infrastructure facilities at the 4 Land Custom Stations (LCS) in Assam with Bangladesh and Bhutan and said an upgraded Electronic Cargo Tracking System and Central Quarantine System may be provided to boost trade and reduce congestion at the land ports.

“The access of the Chittagong and Mongla Ports in Bangladesh to vessels of the northeast will boost trade and commerce. This path-breaking initiative has fulfilled a long-pending requirement of the region,” stated Patowary.

He mentioned about the introduction of air cargo movement from Guwahati with direct flights to South and South East Asian cities under UDAN (International) and the construction of an air cargo terminal at Guwahati Airport.

The Board of Trade sought the views of various stakeholders such as government departments, states, exporters and industry members on ways to boost exports of goods and services.