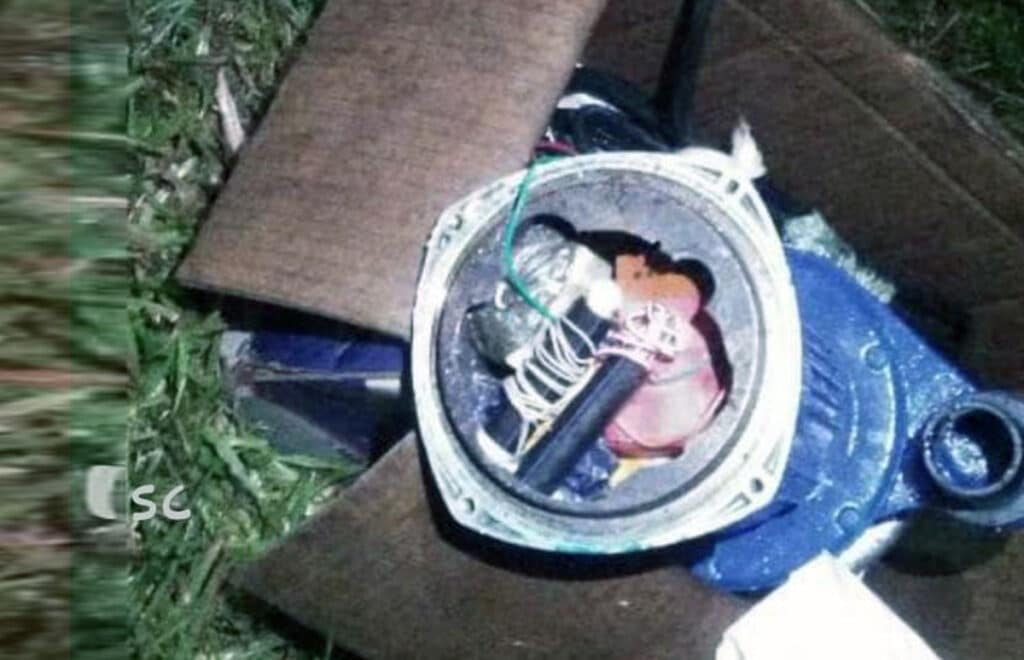 According to the reports, a team of 43 Assam Rifles had detected an IED at near Sunrise Ground, Moreh along Indo-Myanmar border.

The IED weighing around 2kg was retrieved and kept in open ground far from human settlement.

Army bomb squad team has rushed to the area to dispose the IED. The area was cordoned off by security forces.

A top official of Assam Rifles said that, based on specific inputs about transportation of IED, grenade from Myanmar to Moreh and further to Imphal a team of 43 Assam Rifles was dispatched and mobilise along Indo-Myanmar border.

“A team deployed at near Sunrise Ground spotted a person carrying Submersible Water Pump (commonly known as TULUU ) on a Myanmar motorbike Kenbo towards Moreh from Myanmar side. When the Assam Rifles team signalled the Kenbo bike to stop for frisking and checking, the person threw away the pump and sped away towards Myanmar side. Latter the Submersible Water Pump was found containing suspected IED. The Assam Rifles team retrieved the suspected IED and kept at isolated place,” the official said.