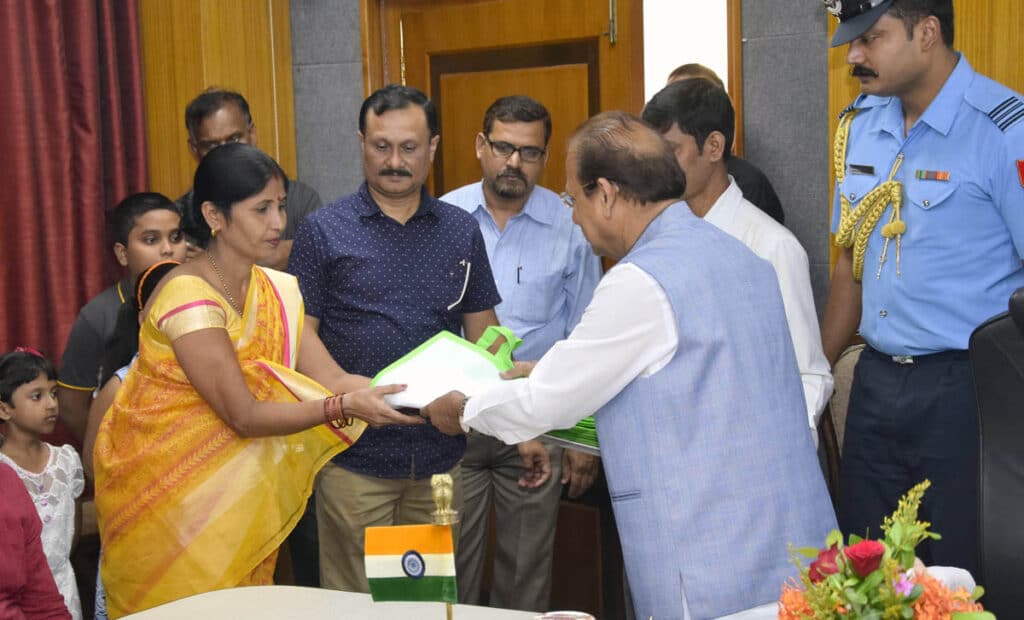 Lauding Prime Minister Narendra Modi in initiating a tirade against single-use plastic in the nation, Mukhi said that everybody will have to sincerely contribute to the mission of plastic-free country. He also reiterated that the ban on single-use plastic will prove to be a boon to Assam, a green and serene state, the economy of which is predominantly dependent on plants.

The governor also said that the ban on the use of single-use plastic in Raj Bhavan campus will have a cascading effect, as he advocated for every pocket of the society to lead the way for a plastic-free state. He also said that the move will be a step towards transforming the state into an organic hub.