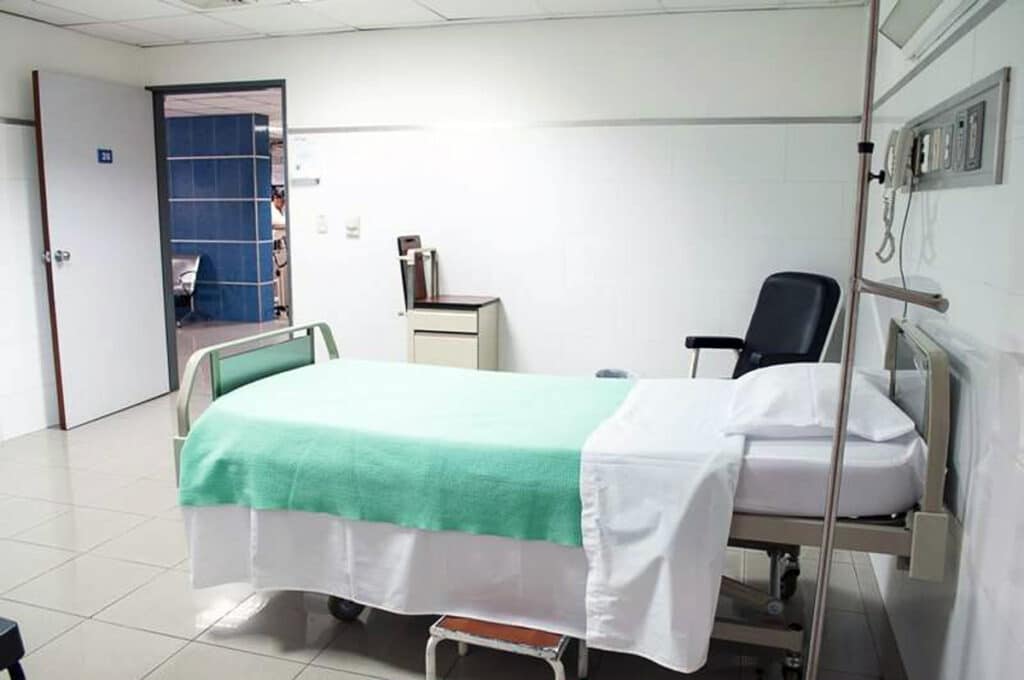 Family members of an inmate of a detention camp in Assam, who died, have refused to accept the body until the government removes the ‘foreigner’ tag from his name.

The family members of 65-year-old Dulal Chandra Paul have refused to accept the body and demanded the BJP-led Assam government to declare him as an Indian citizen. The body of Paul, who died at the Guwahati Medical College and Hospital on Sunday, is still lying at the morgue.

Paul, a resident of Alisinga village under Dhekiajuli in Assam’s Darrang district was declared ex-parte a foreigner by a Foreigners’ Tribunal in October 2017 and sent to the detention centre at Tezpur. He was lodged there since then.

“How can we accept the body of a foreigner? Our father was declared a foreigner by the tribunal despite having all the documents to prove his Indian identity. If the judgement of tribunal is true, then how come he turned an Indian citizen after his death?” questioned Paul’s son Ashish while talking to the media.

“We have requested Assam government to declare him as an Indian citizen. We can accept his body only after he is declared as a Indian citizen,” he said.

Ashish also alleged negligence on the part of the authorities that led to the death of his father.

“We were informed by the authorities on September 27 about illness of our father. We were told that he was shifted to the Guwahati Medical College and admitted in the ICU due to serious condition. However, when we visited the hospital on September 29, we saw him lying in one of the veranda of the hospital,” he said.

“The doctors told us that our father stopped eating for last several days which deteriorated his health. Since he was an inmate of the detention camp, it was the responsibility of the government to ensure his proper treatment,” he alleged.

It may be mentioned here that the Assam government had on August 31 this year published an updated national Register of Citizens (NRC) which have excluded names of over 1.9 million people. The excluded people are given 120 days to approach the Foreigners’ Tribunals to claim and prove their Indian citizenship failing which they might face statelessness.

Girl dies, three others injured in road accident near Amoni