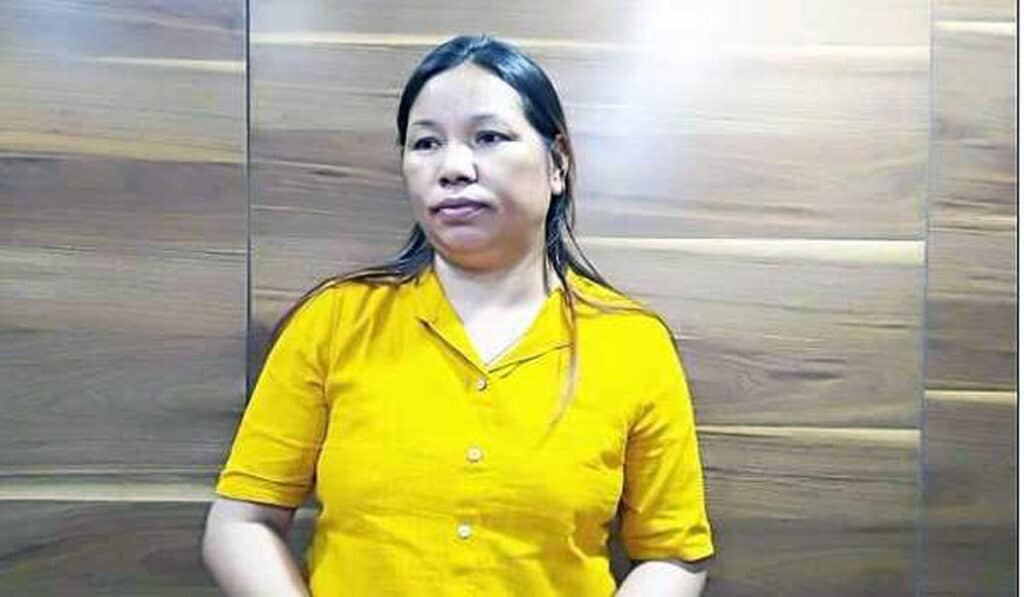 Chakat, who fought the by-poll as an Independent and was supported by all major political parties in the state, garnered 5,705 of the 9,591 votes cast on October 21. She won by 1887 votes, defeating her opponent, Azet Homtok who got 3,818 votes.

However, Azet Homtok filed his nomination as an Independent and contested the elections while two others, who also filed their nominations as independents, withdrew during before the last date of withdrawal of nomination.

The by-election saw 89 per cent voters exercising their franchise in 23 polling stations across the constituency.

The by-election to the Khonsa West constituency was necessitated after its legislator Tirong Aboh, along with 10 others were killed by suspected insurgents on May 21, just two days before the votes were counted for the assembly and Lok Sabha simultaneous elections. Tirong Aboh, who contested the election as a National People’s Party (NPP) candidate, won the election thereby necessitating a by-election.

Chief Minister Pema Khandu on October 24 congratulated Chakat Aboh for winning the election. “Congrats to Smt Chakat Aboh for winning 56-Khonsa West by-election Assembly seat by 1887 votes as Ind candidate. I also congratulate @BJP4Aruna-chal party workers for their effort in getting her elected as MLA that fell vacant following death of her late husband & MLA Tirong Aboh,” he tweeted.