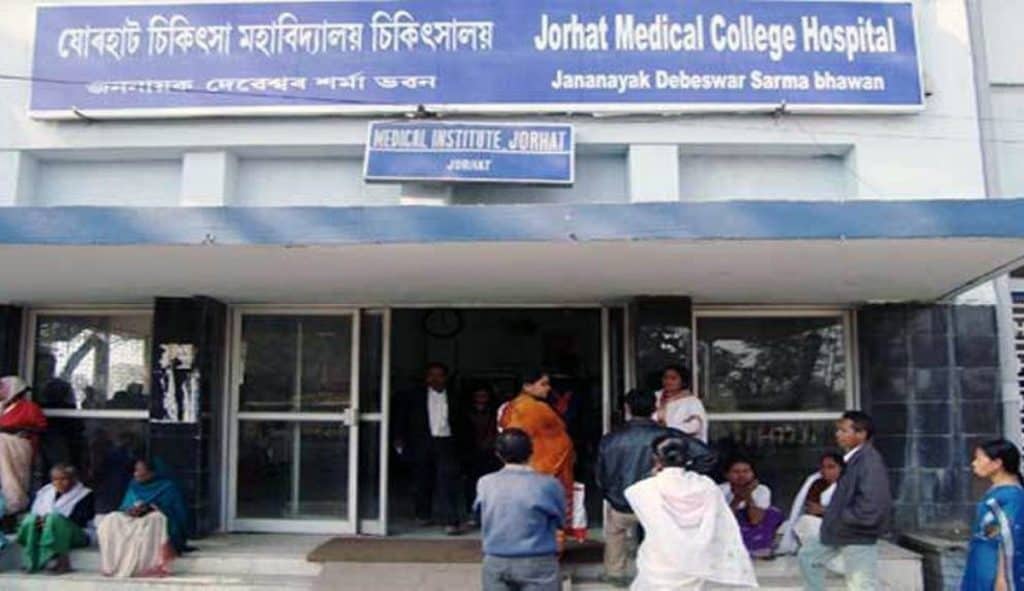 After the death of 20 new-borns was reported in the past one week at the Jorhat Medical College and Hospital (JMCH) in Assam, the state government has rushed a team of doctors to the medical college.

Assam Health Minister Himanta Biswa Sarma announced this on Wednesday, adding that the flow of patients to the Jorhat Medical College has increased manifold in the past one month.

“We do not know the reasons behind this sudden spate in the inflow of patients. But it’s a fact that the number of patients seeking treatment has gone up substantially in the last one month. This might be because of lack of treatment in the peripheral areas,” he said.

The JMCH authorities, however, said that there was no abnormality in the deaths and that the number of doctors and nurses was adequate in the medical college.

The minister said that the footfall of patients in the government hospitals of Assam has increased significantly in recent times, especially due to the launch of the healthcare and insurance schemes by the Centre and the State governments.

The demand for ICU beds in government hospitals has also gone up and steps have been taken to increase the number of ICU beds at the Gauhati Medical College & Hospital (GMCH) and the JMCH.

He said that the government is also trying to complete the construction of a medical college at Lakhimpur and make it operational soon. “We are trying to make the Lakhimpur Medical College operational within the next six months,” he said.

The health minister informed that the construction of the All India Institute of Medical Sciences (AIIMS) at Changsari is also on. “So far 25 per cent of the construction work has been completed. We hope to make it operational by 2021,” he said.