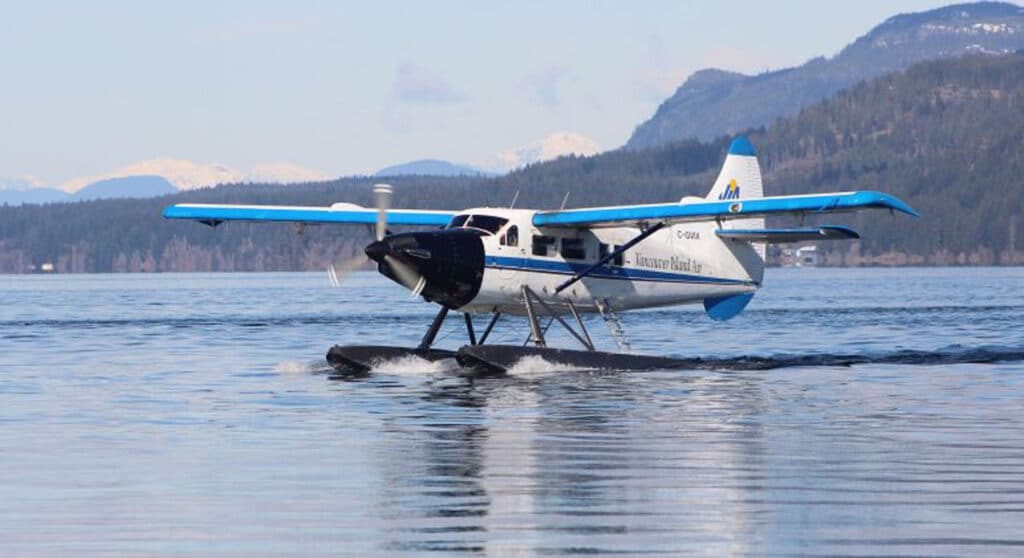 In an ambitious initiative to boost tourism, the state-run Airport Authority of India (AAI) will introduce water aerodrome or seaplanes in three locations in Assam for the first time, a top AAI official said.

“After a countrywide study, it was decided to introduce water aerodrome or seaplanes in three locations in Assam. To boost tourism and connectivity, three river fronts were selected in Assam to introduce the water based ferry for the first time in India,” AAI Regional Executive Director Sanjeev Jindal was quoted as saying by news agency IANS.

“At the end of next year or by early 2021, the water aerodrome or seaplane services would be launched in Brahmaputra river and Umrangso reservoir. The three locations selected for the seaplanes include Guwahati, Umrangso (in Dima Hasao district) and the famous Kaziranga National Park,” the report added.

Jindal added that not much investment is required to commence the seaplane services in Assam. “Three jetties would be built in three locations at a cost of Rs 50 crores. Some other small works have to be done before launching the new ferrying mode,” he added.

“An area of open water that can be used by seaplanes or amphibious planes for landing and take-off is called a water aerodrome. They could be connected to the terminal building on land where the pilot can choose to dock like a ship.”

“The water aerodrome or seaplanes services were planned to be introduced under the UDAN (Ude Desh ka Aam Naagrik) scheme, announced by the government earlier,” he added.