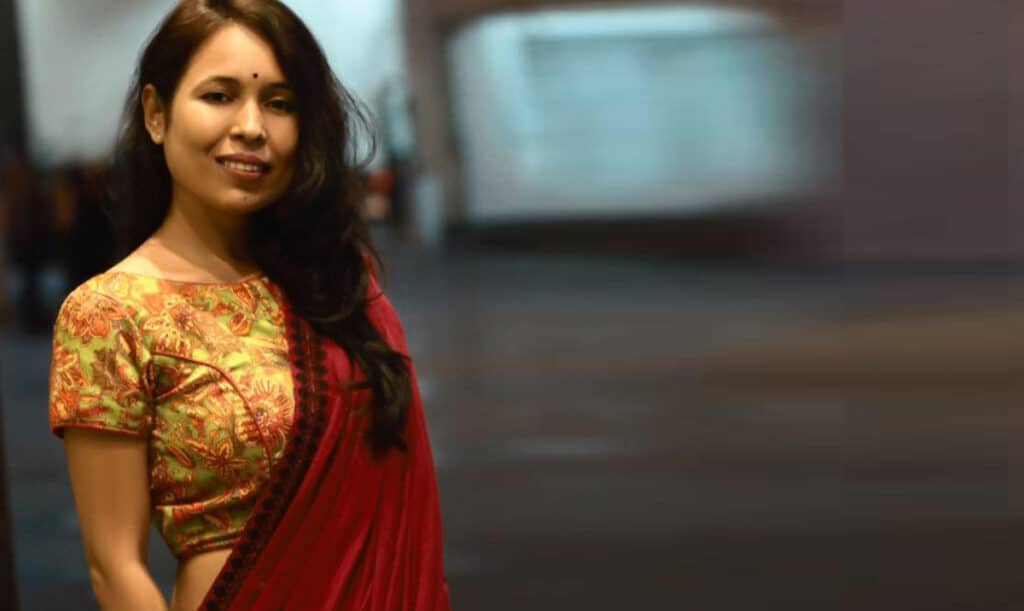 “I am happy to receive the best director award for Bulbul Can Sing. It is such an honour and privilege to share this award with veteran filmmaker Aparna Sen. A big thank you to the jury and the festival for bestowing this honour on me. Also, warm congratulations to all the winners! I feel really happy to be connected to this festival,” said an excited Rima Das after the event.

Jagaran Film Festival is one of the unique and largest travelling film festivals of the world rooted in India. This year the festival has travelled as many as 18 cities and towns across the country.

Besides directing and writing the script, Rima has also produced the film like her previous ones. The film narrates the story of Bulbul a teenage school-going girl, growing up in a rural setting in Assam. While she is in the verge of discovering her teen life, a tragedy strikes with her best friend. Then a spirited Bulbul fights her way through love and loss as she figures out who she really is.

The film had its theatrical release across Assam on September 20 while it was also released in select-cities across the country on September 27.

It was premiered at the prestigious Toronto International Film Festival (TIFF) in 2018 before travelling the globe and winning as many 13 awards and attending 40 festivals.