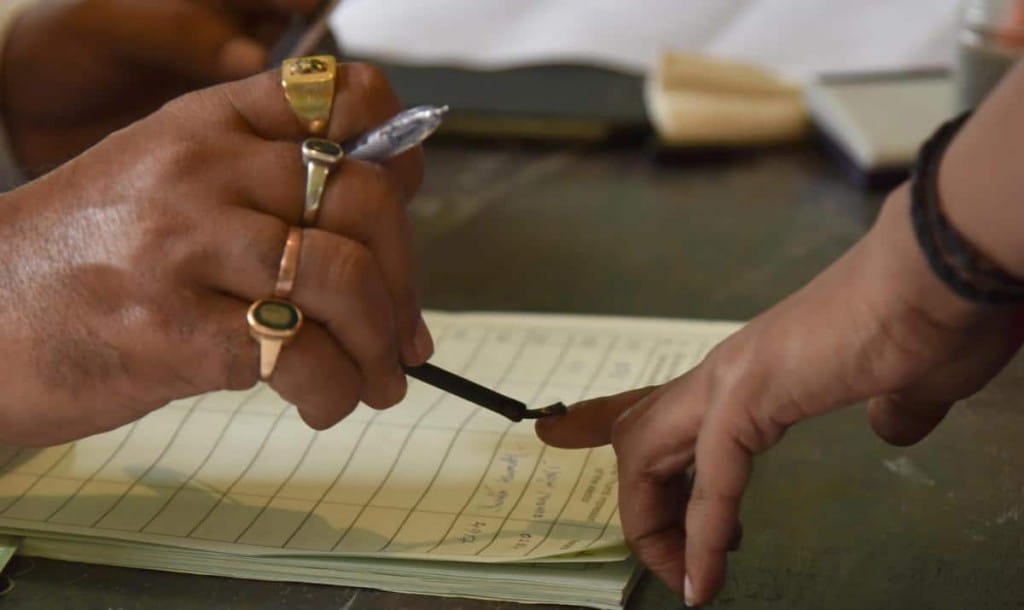 Two Independent candidates are in the fray for the by-election to Khonsa West Assembly seat in Tirap district of Arunachal Pradesh which is scheduled to be held on October 21.

“Two Independent candidates, Chakat Aboh and Azet Homtok, are in the fray for the Khonsa West by-polls after two others – Yumsem Matey and Wangchu Lowang – have withdrawn their candidature on Thursday, the last day of withdrawal of candidature,” DJ Bhattacharjee, Joint Chief Electoral Officer of Arunachal Pradesh, said in a statement in Itanagar.

A total of 115 polling personnel would be engaged for conducting the by-polls in 23 polling stations in the constituency, he said, adding that the training of the polling officials is scheduled to be held in this week.

He further informed that considering the sensitivity of the constituency, all precautionary arrangements have been made to prevent any untoward incident during the by-election.

“Adequate security will be provided to the contesting candidates,” he added.

Bhattacharjee also informed that the ECI has deployed two observers – Monoranjan Dutta and Parneet Singh – to oversee the poll process in the constituency.

It may be mentioned that Chakat Aboh, wife of slain National People’s Party leader Tirong Aboh, is being backed by five major political parties, including ruling BJP and opposition Congress, for the by-polls.

The by-election to the Khonsa West seat was necessitated after Tirong Aboh, who contested the April 11 Assembly election as NPP nominee and got re-elected from the said seat, was gunned down by suspected NSCN militants in Tirap district on May 21, two days before the declaration of polls results.