Will push for Kabaddi’s inclusion in next Olympics: Rijiju 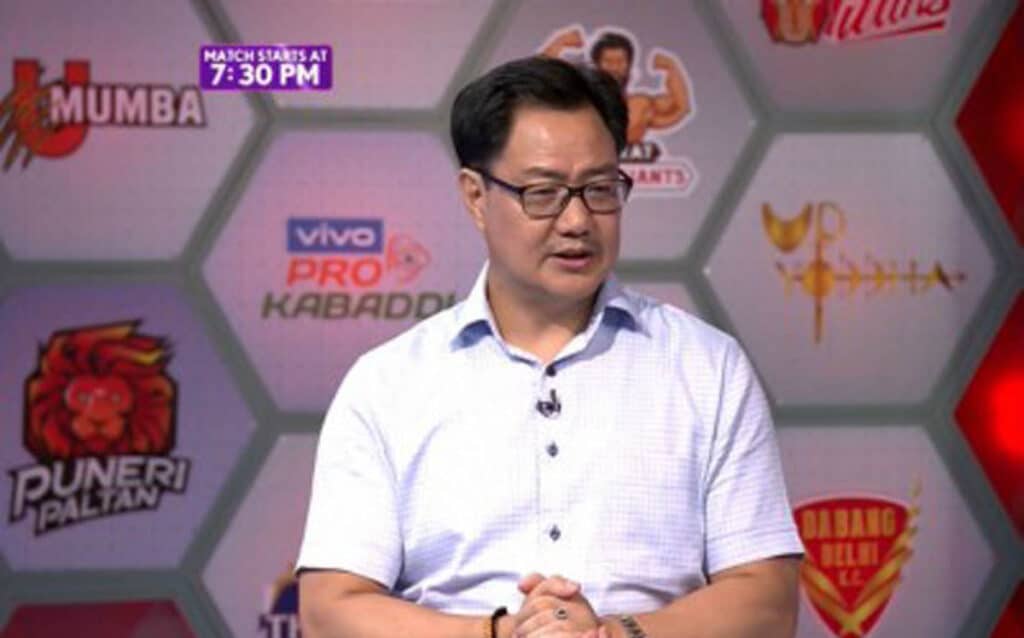 Union Sports Minister Kiren Rijiju has said that the government will be pushing hard for the inclusion of Kabaddi in the 2024 Olympic Games scheduled to be held in Paris.

“As a sports minister, I am very excited and have always thought of how to promote indigenous sports in a big way. Kabaddi is a perfect example of how an indigenous sport has grown successfully,” Rijiju said on Sunday while speaking on KBD Live programme on Star Sports.

“This I feel is the beginning of the sports culture that we envisaged for India which is now becoming a reality. We will definitely push hard for Kabaddi to be part of the next Olympics as we are a billion plus powerful nation and so for this to become possible, we will have to put all our efforts together, but I am very confident about it,” he added.

Kabaddi is part of the Asian Games but not of Olympics. At the 2018 Asian Games held in Indonesia, Iran became the first country outside of India to win gold medals in Kabaddi, with India’s men’s team winning bronze, and India’s women’s team being beaten by Iran to win silver.