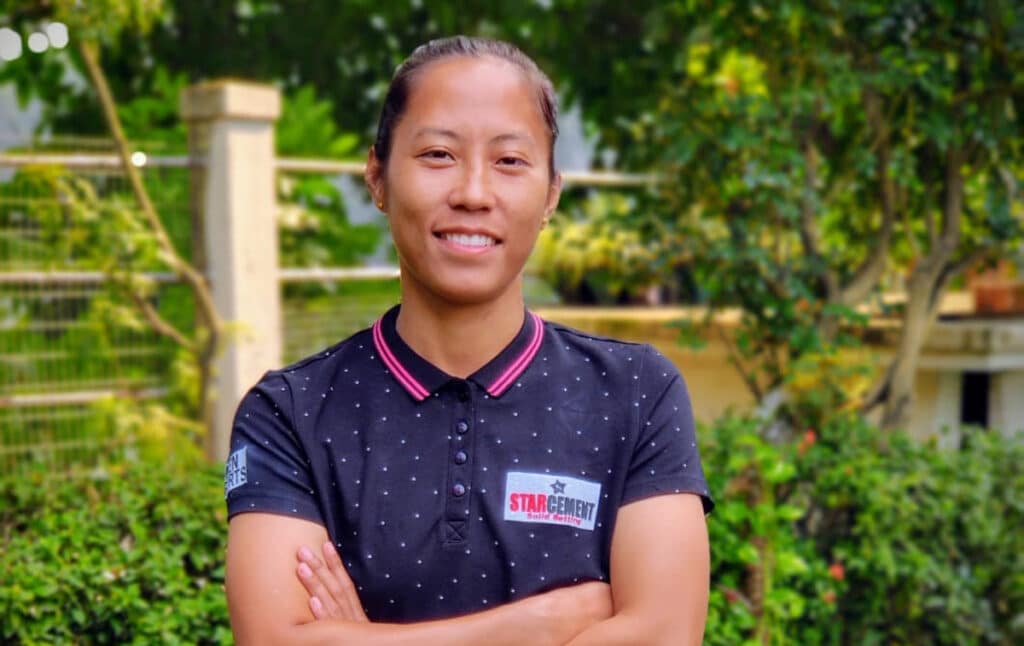 Manipur-born professional footballer, Bala Devi Ngangom, who is one of the most experienced Indian women footballers, has been called up for a contract subject to trial at the Scottish side Rangers Football Club.

The men’s team of Rangers Football Club, founded in 1872 and managed by Steven Gerrard, are currently in the Scottish Premier League and play in the Europa League. The women’s football team finished 4th in the Scottish Building Society League 2019 Season.

Bala will travel to Glasgow on November 19 for a week-long trial at the club including training and matches, and if successful, will sign a professional contract with the team for the 2020 season thus being the first Indian women being given the opportunity to play a full professional stint outside India.

“I am very happy to be given this opportunity and look forward to travelling to Glasgow and doing my best. I hope I can make the club and my country proud,” said Bala.

The 29-year-old striker from Manipur made her India debut in 2005 and has scored regularly for the senior side.

Bala Devi was the AIFF Women’s Player of the Year in 2014 and 2015. She also finished as the top scorer in this year’s Indian Women’s League (IWL) and Senior National Women’s Championships.

Star Cement is sponsoring Bala Devi Ngangom which will help her pursue her trials and goals.

“We at Star Cement are very proud to be associated with Bala Devi Ngangom in our bid to take forward the objectives of women sports in India and help them improve their performances and rise in their sports career,” Sanjay Kumar Gupta, CEO, Star Cement said at the development.