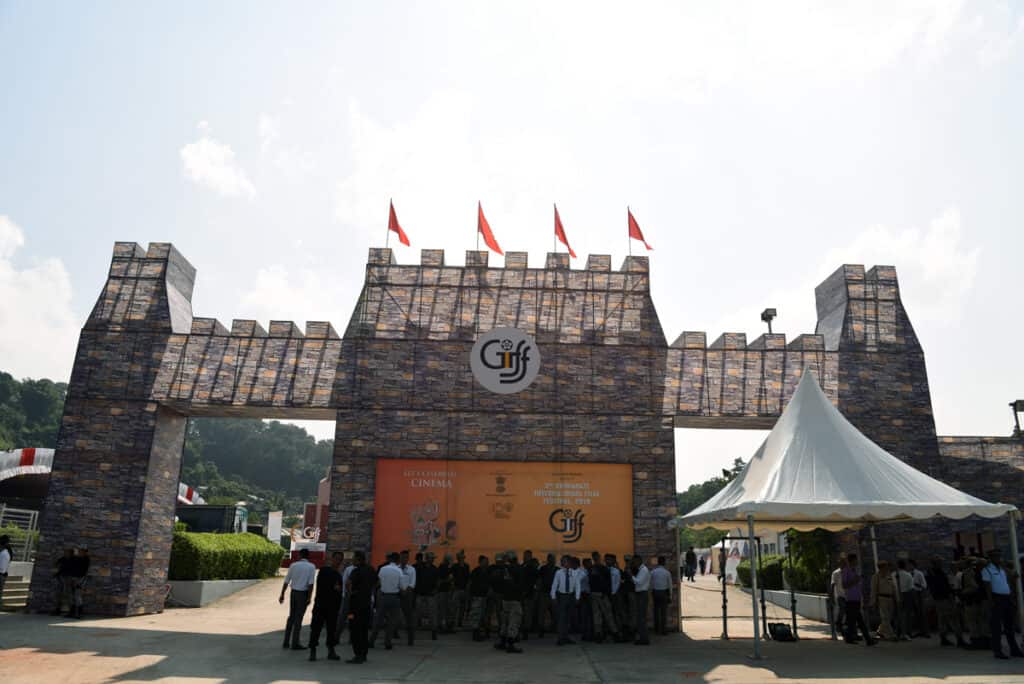 The third edition of Guwahati International Film Festival (GIFF) gets underway with the screening of Iranian film ‘Komur’ (The Charcoal) at Srimanta Sankardeva International Auditorium in Guwahati on Thursday.

The seven-day festival organized by the state government-owned Jyoti Chitraban in association with the Dr Bhupen Hazarika Regional Government Film and Television Institute (DBHRGFTI), will screen more than 100 films from around 65 countries.

Inaugurating the festival, Assam Chief Minister Sarbananda Sonowal said that the festival has been able to bring integration among the nations across the globe.

“This is how the filmmaking efforts have got the world closer to each other. I am proud that this particular assembly has brought together luminaries from different parts of the world. I am sure our young generation will get motivated with this kind of assembly,” said Sonowal.

Addressing the filmmakers present in the dais during the inaugural session, especially Madhur Bhandarkar, the CM urged them to come to shoot their films in Assam.

The CM said that the state has rich natural resources, cultural heritage and pool of talented artists who have excelled in world cinema. Referring to the successes of celebrated actor Adil Hussain and director Rima Das, Sonowal said that the festival would help the young filmmakers to cope up with international cinema.

Noted Polish film and theatre director Krzystof Zanussi, who attended the event as chief guest, speaking on the occasion, said that films reached newer heights today. He said that festival is a strong vehicle to showcase world cinema which is otherwise not available to local people on commercial basis. He also appreciated the state government’s initiative in organizing the GIFF.

“We know the films from Iran. This time, the visitors can watch some of the best from Iran. I hope it will be a wonderful experience for the cinephilia at the GIFF,” Margherita said. Apart from that, the Region of Focus will be Latin America and Caribbean countries.