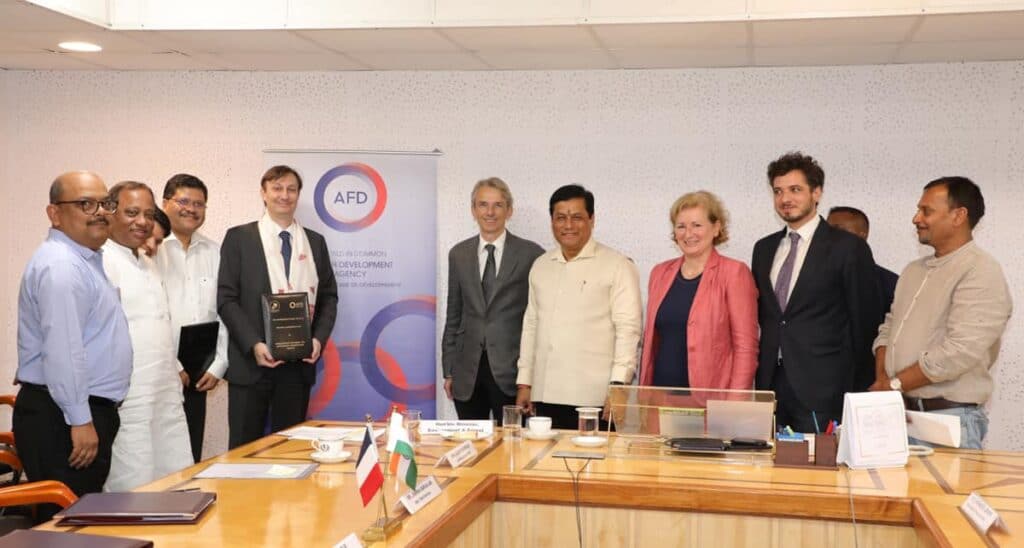 France ambassador to India Emmanuel Lenain, who is on a trip in Assam, was present during the signing ceremony.

Assam’s forests are one of 35 biodiversity hotspots which are home to over 1300 varieties of wildlife and only natural habits of the Asiatic one-horned rhino.

The agreement signed on November 4 was the second phase of the Assam Project for Forest and Biodiversity Conservation Project, which aims to reforest an additional 12000 hectares of land.

Speaking at the event, Emmanuel Lenain said the project enhances France and India’s commitment by restoring and preserving rich and diverse natural ecosystems. Biodiversity conservation will remain a priority for our 2020 bilateral agenda.