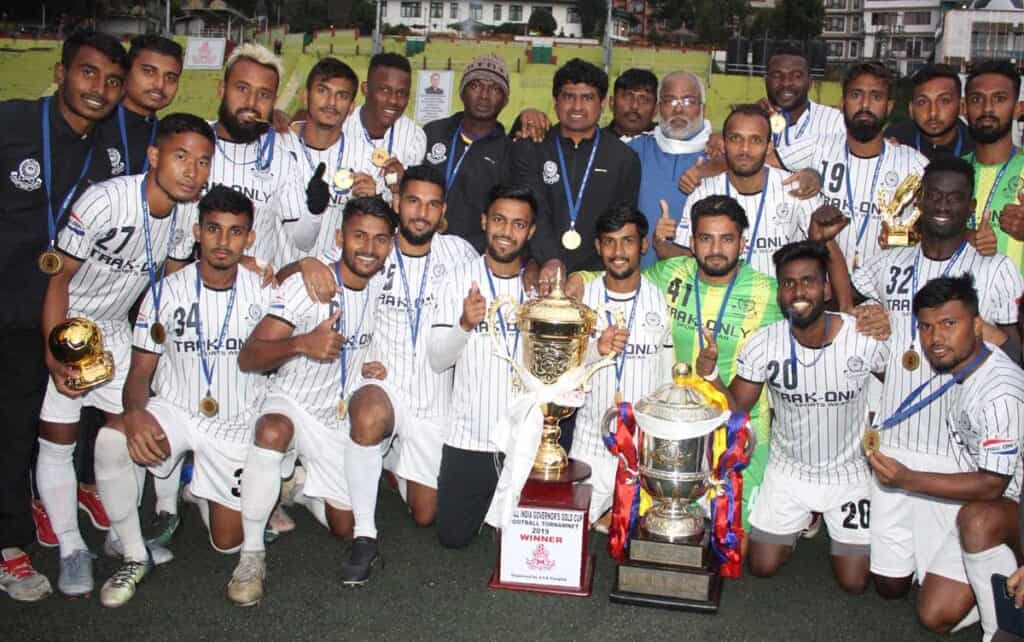 Mizoram player Vanlalbiaa Chhangte scored a brace at 4th and at 79th minute to help his side for the victory. Sikkim Himalayan FC equalized through Eugene Nimaco at the 62nd minute.

The Black Panthers looked dangerous from the outset and took the lead as early as the 4th minute through Vanlalbiaa, who rounded Sikkim Himalayan goalkeeper Urgen Pintson to slot from close range.

After the early lead, the Kolkata side continued to pile up on the pressure throughout the game.

Sikkim Himalayan came out of the sheds fired up to bring themselves back into contention, controlling the ball, winning set pieces and keeping MSC pinned into their own back third and their efforts were soon rewarded in the 62nd minute when a chipped ball headed into the path of Eugene Nimako who ran onto it and smacked it hard at goal.

This is the first time that any home team could make it to the finals.