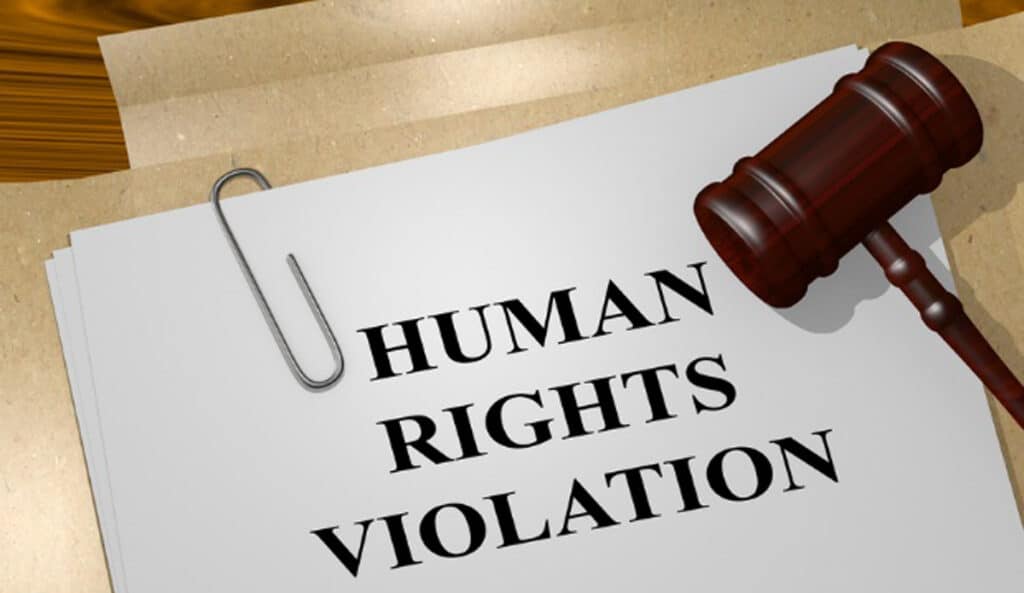 In a complaint to the police accountability commission, Shreya alleged that on October 30 a group of armed policemen had disturbed the treatment of her father Badal Choudhury in the ICU of a private hospital. They had forcibly taken him out of the hospital without medical advice.

“While doing so, the police officers also ill-treated my mother Namita Gope and me too, which is a gross violation of human rights,” Shreya stated to commission detailing the accounts of the persecution meted out on them in the hospital since beginning and subsequently with Badal Choudhury in the police station and later on in the government hospital.

Based on the complaint, supplemented by media reports and television clips, commission charged three police officers for high handedness and sought reply from them in a week.

Photographs of Badal Choudhury in police lock up went viral, which is prohibited by law.

Meanwhile, Choudhury’s wife Namita Gope has also filed another complaint in Chief Judicial Magistrate court against two doctors of the private hospitals for manhandling her and her daughter while Choudhury was being taken out from the hospital.

She lodged a formal complaint against Dr Tomojit Nath and Dr Archana Jain for allowing police to pull out under-treatment Choudhury through the exit by which only dead bodies are evacuated. They also did not hand over a discharge document to the family.

Choudhury had been on run since October 16 when trial court rejected his bail plea and on October 21 he was admitted in a private hospital where he was arrested.