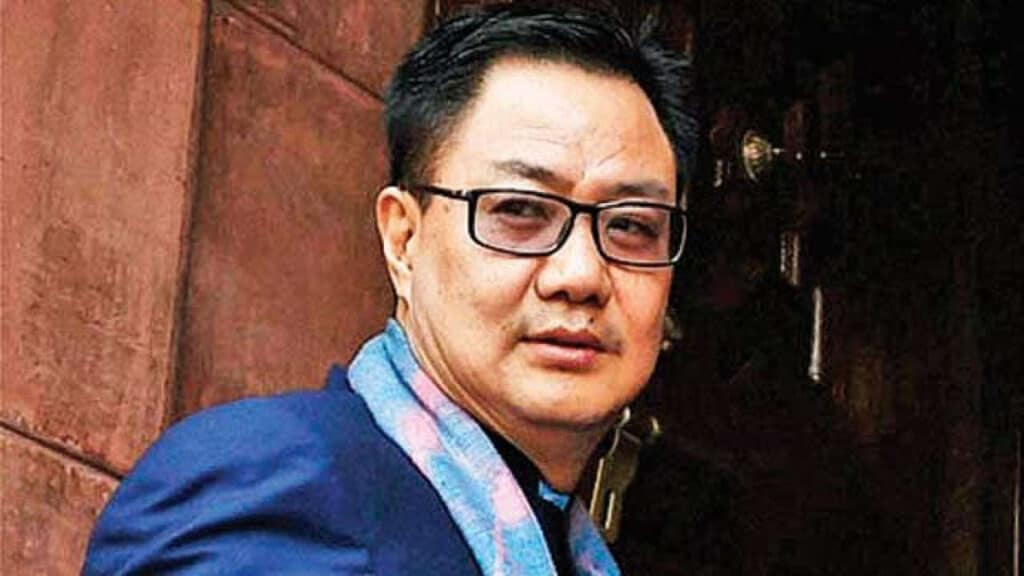 Union Minister Kiren Rijiju on December 11 said that protests in the Northeast region against Citizenship Amendment Bill are happening as “the issue has not been communicated properly”.

Speaking to the media in New Delhi on the sidelines of an event, the Bharatiya Janata Party (BJP) leader said: “There are protests going on… there are concerns but those concerns are being addressed.”

“The issue has not been communicated properly… or some people don’t want to understand. We don’t want Northeast region to fall in the trap of some mis-campaigning,” the minister, who hails from Arunachal Pradesh, said.

Rijiju explained to the media how the concerns of the Northeast region had been taken into account while drafting the bill.

“The home minister has discussed and listened to the voice of the Northeast people. This is a very important bill for the country… at the same time, the concerns of the indigenous people of the Northeast region have been addressed thoroughly,” he said.

Thanking Prime Minister Narendra Modi and Home Minister Amit Shah, he said the core issue of Assam Accord has also been addressed by implementing Clause 6.

“The entire region of Northeast has been protected in the bill. All the states under the ILP (Inner Line Permit) regime like Arunachal Pradesh, Mizoram and Nagaland are excluded.”

Clarifying about the issue of ILP in Manipur, he said: “Manipur was a big concern but for the first time, the home minister has announced that ILP system will be introduced in the whole of Manipur.

Talking about the states of Assam, Meghalaya and Tripura, he said: “The core issues of Assam Accord are being addressed. In Meghalaya and entire Tripura autonomous council areas are being excluded from the purview of the Citizenship Amendment Bill and Sikkim also has already being told that its concerns and the provision in the constitution will not be changed.”

Attacking the opposition, he said: “The opposition is making politics out of it. When was the time when Northeast people were consulted when a bill was introduced in the Parliament? After 1985 where was the implementation process of the Clause 6 or the core issue of Assam Accord which was signed in 1985? It has been addressed now only under the leadership of PM Modi.”