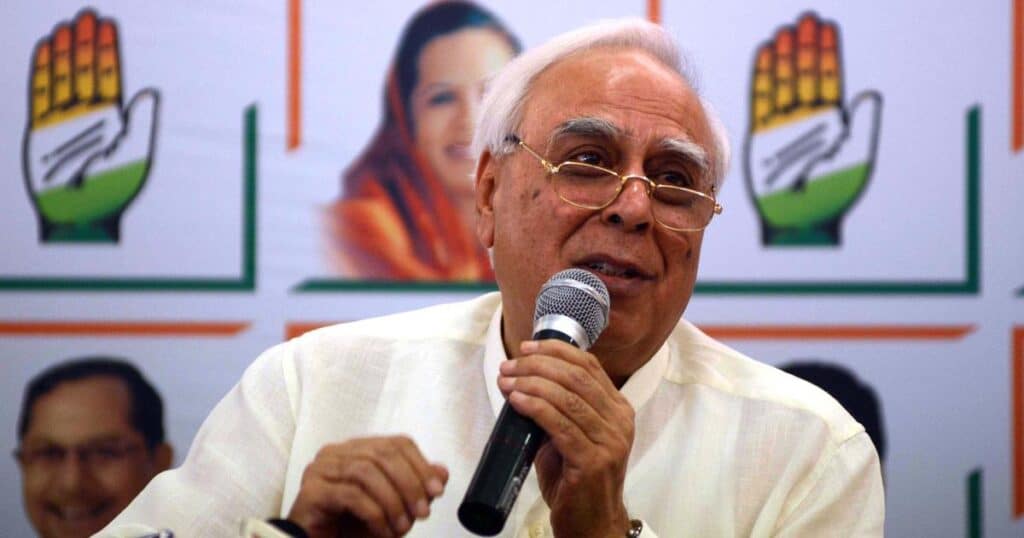 Two senior Congress leaders – Kapil Sibal and Abhishek Singhvi – on Monday trained their guns at the Centre over the contentious Citizenship Amendment Bill, hours before being tabled in the Lok Sabha by Union Home Minister Amit Shah.

The Citizenship (Amendment) Bill, 2019 that seeks to provide Indian nationality to Hindus, Christians, Sikhs, Parsis, Jains and Buddhists fleeing persecution in Pakistan, Afghanistan and Bangladesh, has already faced cold vibes from opposition with the Congress calling it “unconstitutional”.

Taking to micro-blogging site Twitter, Sibal said: “CAB is a cab ride with a divisive driver to destabilise, destroy our polity values—both societal and constitutional with an eye only on political dividends Hath Milao Desh Bachao!”

Calling the bill “unconstitutional”, Singhvi tweeted: “Congress opposes CAB tooth and nail in present form because it’s against constitution designed by the visionaries of a modern and plural society making India of Mahatma Gandhi different from our next door extremist neighbours.”

Minority outfits too have lashed out against the bill for leaving out Muslims and also on the ground that it is at odds with the Constitution, which does not differentiate between citizens on the basis of religion.

The CPI-M held a press conference on Sunday to announce that they will move two amendments to the proposed bill.

Meanwhile, the BJP has issued a 3-line whip to all its members of parliament (MPs) to attend the session from December 9-11 to “support government stand” on a slew of bills that the treasury bench is slated to move.