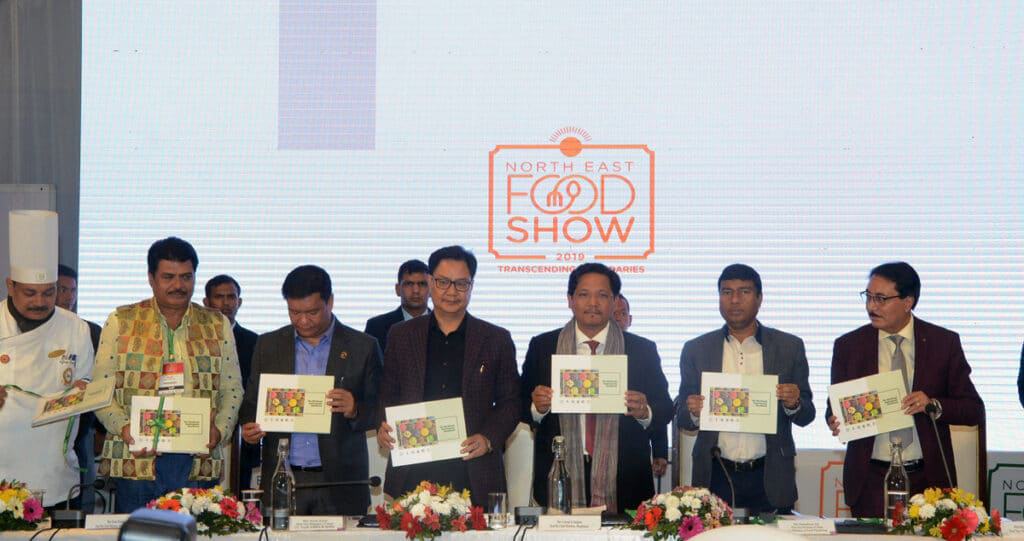 Union Minister of State for Food Processing Rameswar Teli on Friday announced setting up of a food park in Meghalaya and Sikkim.

Speaking at the Chief Ministers’ Conclave of the first ‘North East Food Show 2019’ in Shillong, Teli said Mega Food Parks had earlier been sanctioned for all the Northeast states except for Meghalaya and Sikkim. The minister announced that now sanction has been made for a mega-food park in Meghalaya and a mini-food park in Sikkim.

He said that the Union government will provide 75 per cent subsidy to entrepreneurs to set up food-based industries in Northeast India.

“Works are going on 42 Mega Food Parks in India and 6 of them are in Northeast India. The government is planning to set up an IIT-like institute in Guwahati for food-related research,” he informed.

Union Sports and Youth Affairs Minister Kiren Rijiju said that food and food processing industries in Northeast India has potential to become a big part of economic growth and very few other region has such potential.

“Northeast region is environmentally very economically viable as it has water surplus and fertile soil,” he said emphasizing that farmers and entrepreneurs should go for quality production of specialized food products in Northeast India.

Rijiju also complemented the Meghalaya government for organizing the food show providing a platform and opportunity to the farmers, industrialists, entrepreneurs to showcase, interact and create market for their products.

He also informed that different hotels have expressed interest to procure vegan meat like jackfruit and the response for homemade and fruit made wine has been great and the government is looking at coming up with a policy to regulate wine making so that both the farmers and entrepreneurs can benefit.

Various signing of MOUs and the release of North East Gastronomic Handbook was also held during the occasion. The chief minister also felicitated the Trade Counsellors and Ambassadors during the function.

NEROCA FC prevail in the first Northeastern Derby of the season

Is Modi govt for own citizens or illegal migrants, asks NESO