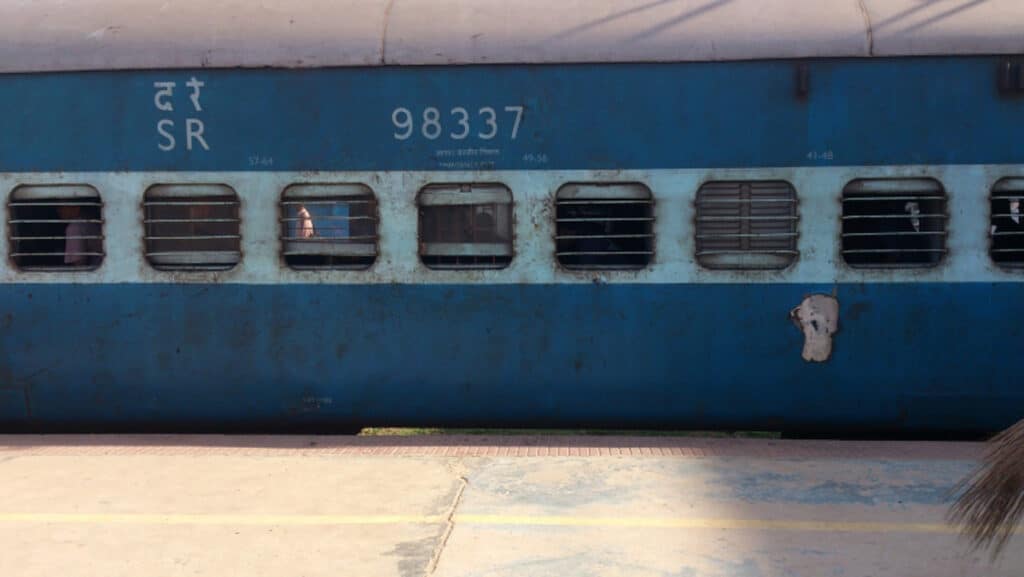 Train movement in Assam has been severely hit on December 10 due to the 11-hour shutdown called by North East Students’ Organisation (NESO), a joint platform of students’ bodies of Northeast region, against the Citizenship (Amendment) Bill, 2019, (CAB), which seeks to grant Indian citizenship to persecuted religious minorities from three neighbouring countries.

A Northeast Frontier Railway (NFR) spokesperson said in Guwahati that train movement in the three divisions in the state – Rangiya, Lumding and Tinsukia, have been hit during the bandh.

State police and Railway Protection Force personnel have been deployed at all locations, the spokesperson added.

On resuming running of trains, he said the authorities will wait for the blockades to be cleared.

Meanwhile, activists of All Assam Students Union (AASU), which is a part of the NESO, staged a demonstration in front of the NFR headquarter at Maligaon area in Guwahati as part of its protests.

Assam, as well as Northeast region, has been opposing the CAB, which seeks to grant Indian citizenship to Hindu, Sikh, Buddhist, Parsi, Jain and Christian refugees from Pakistan, Bangladesh and Afghanistan who came to India before December 31, 2004.

The protestors have been claiming that it will change the demographic pattern of the state as well as Northeast region.