Tripura extends blockade on internet, SMS for another 24 hours 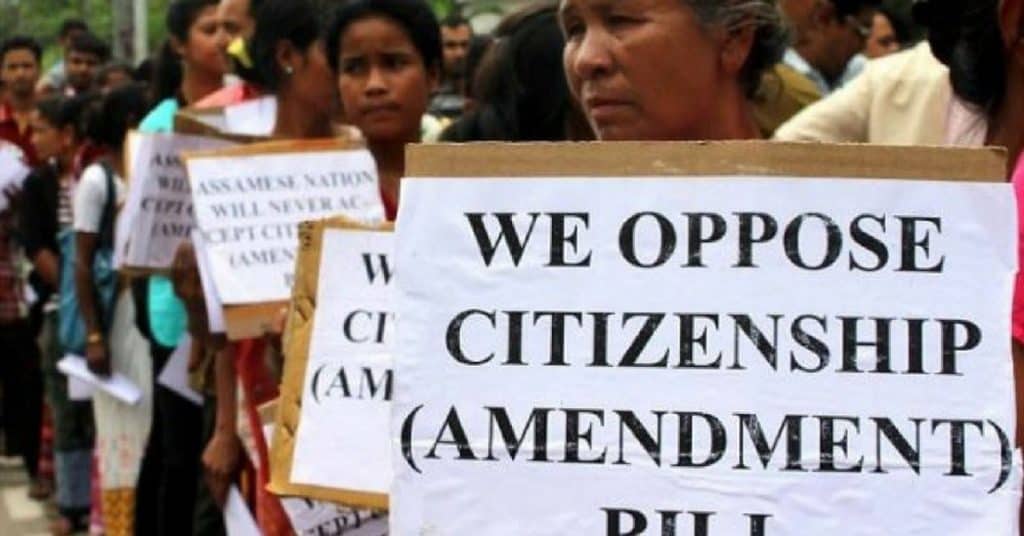 Apprehending further escalation of tensions, Tripura government on December 12 extended the continuing blockade on internet and SMS services in the state.

Police sources told UNI said that the situation has not improved much in rural areas and hence, the government extended the blockade on internet and SMS service till December 13. However, there was no fresh incident anywhere in the state and local MLAs in troubled torn areas in North and Dhalai district have held peace meeting with the administration.

According to report, a person died and another received bullet injury in last 24 hours in Teliamura of Khowai district while as many as 11 others including two policemen were injured in different locations of the state. Paramilitary forces have been deployed further to prevent further escalation of the tension.