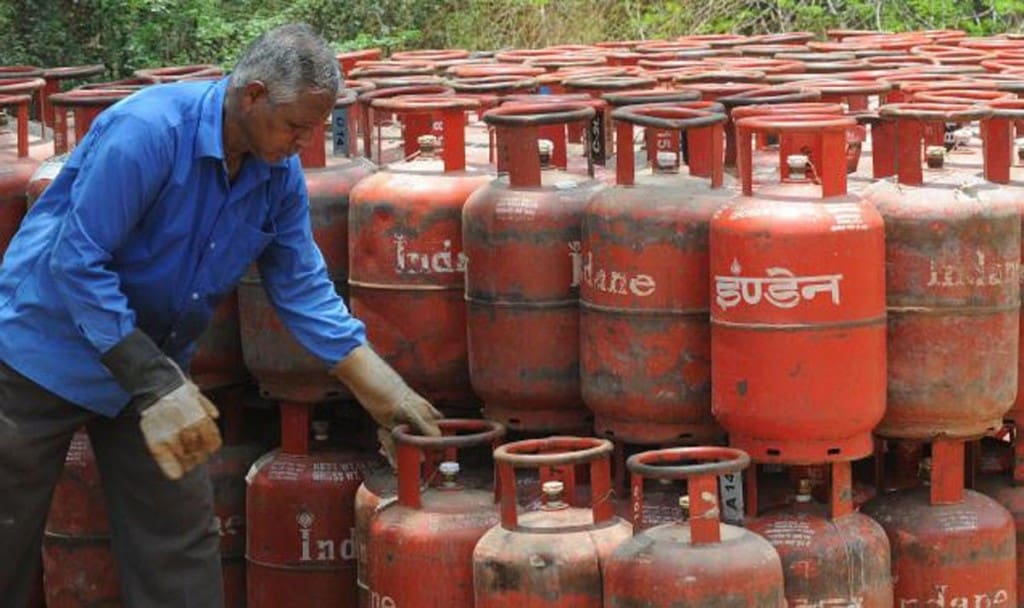 Tripura has imported 108 MT LPG gas from Bangladesh, in the first phase, through Srimantapur border of West Tripura for Bishalgarh Bottling Plant, following an agreement with Bangladesh in August last, Food and Civil Supplies Minister Manoj Kanti Deb said in Agartala on December 7.

Import of LPG bullets from the neighbouring countries has been decided to cut down the time and cost incurred in sourcing the LPG bullets Haldia Port and Guwahati based Oil refineries, Deb said.

“About 2160 MT gas will be imported this month under the second phase to supplement the estimated demand of 5000 MT for the next three months,” he said.

He mentioned that a large area of Agartala has already been covered under pipeline cooking gas supply network and expansion activities are going on.

Moreover, construction of a bottling plant of IOCL at Bodhjungnagar industrial estate in West Tripura is in the final leg and expected to be completed within January.