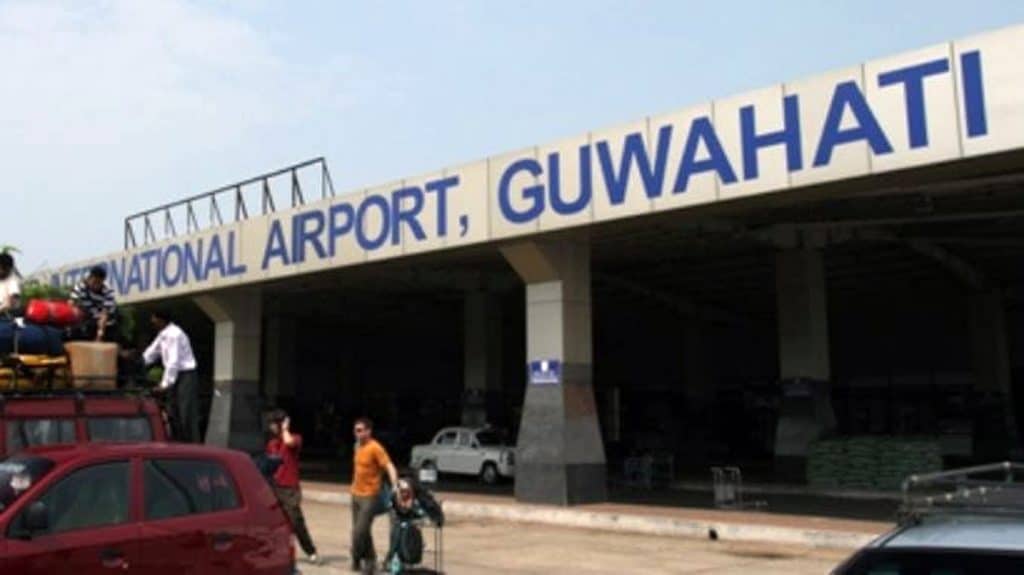 A team of AAI, AAICLAS, AIDC and officials from state government visited the site of the cargo centre which is near its completion on January 24.

AAI had leased 4050 sqm of land to AIDC for a period of seven years from May 31, 2017, for establishing centre for perishable cargo at Lokapriya Gopinath Bordoloi International Airport, Guwahati, with a capacity to handle 10000MT of perishable cargo with a nominal licence fees of Re 1/per annum with no royalty, as per a Union Ministry of Civil Aviation, Government of India directive with approval of Cabinet. After the expiry of seven year period, the allotment will be made afresh as per AAI policy.

The foundation stone for the perishable cargo centre, being built by AIDC, was laid by Assam Chief Minister Sarbananda Sonowal in January, 2019, who had said process has been started to sell Assam’s fruits, vegetables etc. at the markets of London, Singapore, Dubai and efforts are on to expand to the markets of Europe, America and South East Asia for transporting perishable agricultural produce of the state to different domestic and international locations.

Considered as a big leap for air cargo, the AIDC developed CPC with approach road at cost of approximately Rs 1984.32 Lakh which will be inaugurated by end of March.