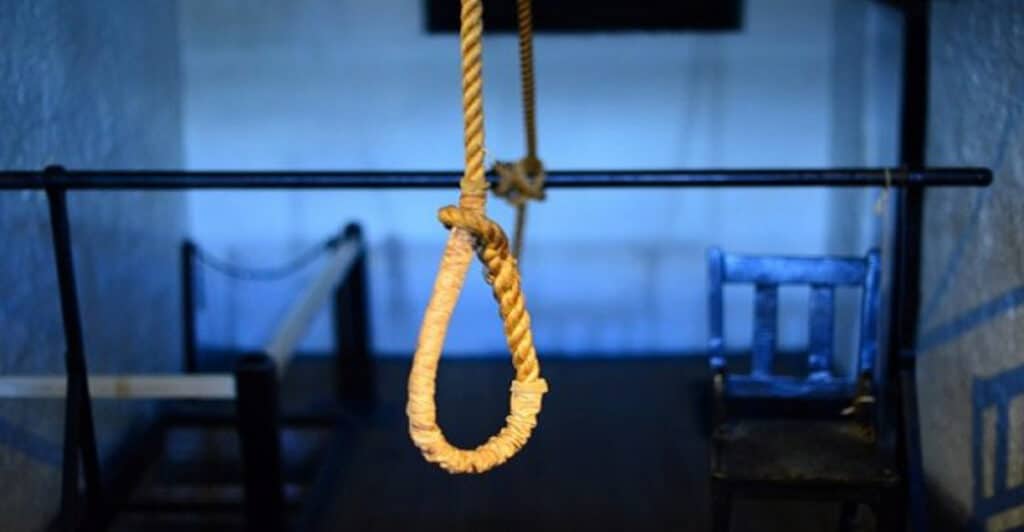 A special court in Udaipur, Tripura on February 13 sentenced death penalty to two convicts who were found guilty of rape and murder of a minor girl in December, 2018.

After a year-long-trial, the court found Kastharai Tripura and Bhonjoy Tripura guilty of rape and murder of the minor girl.

The family of the victim expressed satisfaction on the special court’s verdict. People gathered in the court to hear the judgment attempted to assault the convicted persons despite tight security.

The district administration shifted the convicts to jail amid tight security and extended security to their respective houses in the village to prevent any untoward incident.

According to reports, the victim, a Class VIII student was kidnapped on December 5, 2018 while she was on her way to school in Nutan Bazaar. When she did not return home in the afternoon, parents registered a missing diary with the police.

A day after the incident, police detained one Dhanjoy Tripura (22) from his house at Ramchandra Reang Para. After questioning him, police nabbed one of the main culprits Kasturai Tripura (33) from Krishna Kanta para of the same locality.

Based on their statement police unearthed the victim’s body, which was buried in jungle after rape and murder.

Both of them were granted custodial trial by the court and on February 13, the court convicted them guilty under various sections.

Tripura law minister Ratan Lal Nath expressed satisfaction over the judgment. “The capital punishment against such heinous crime has set an example. I thank the court for speedy disposal of the case that certainly boosts further trust on judiciary,” he said.