Elephant Girl: The myth and the enigma 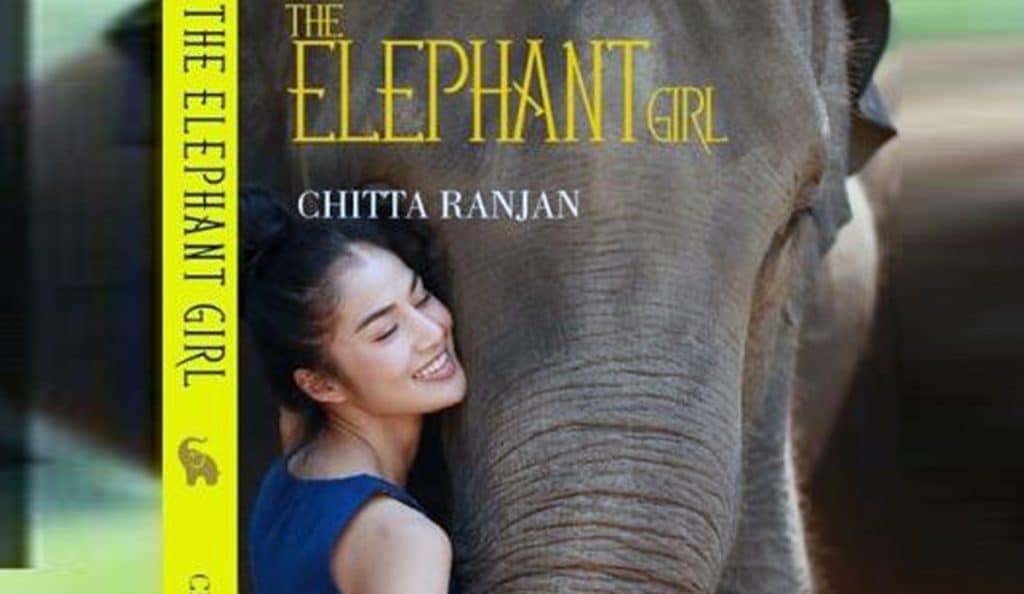 For those of us who grew up on songs of young maidens pining away for their mahout bondhus, Chitta Ranjan Pathak’s debut novel The Elephant Girl was nothing less than a delightful treat. The book takes us to the western part of Assam and is set in the colonial period. Needless to say that undivided Goalpara has not been the location where many literary works has unfolded. Pathak’s novel takes us through the tumultuous journey of the Crown Prince Raj Narayan of Paschim Bihar, who visits the reserved forests of Ripu and Kachugaon along with a British official Jenkins hoping to spot rare species. The famous golden langurs found in Chakrashila find a mention in the earlier parts of the novel.

Once in Assam, stories of a mysterious elephant girl leading a big herd of wild elephants piques the interest of the Prince. The kingdoms in this part were known for catching and training wild elephants. And the Rajah of Parbatipur’s stable was popular for housing some of the biggest elephants found in those parts. The prince Raj Narayan was further fascinated to hear that the Rajah managed this feat by regularly praying to the elephant girl. The prince in fact made up his mind to follow and track this mysterious elephant girl.

What follows is a tumultuous journey which includes multiple attacks on the life of the Prince. The story also sees the death of the King of Paschim Bihar, Raj Narayan’s younger brother, the Rajah of Parbatipur and many other important characters. A dangerous conspiracy slowly unfolds in front of the readers. While Raj Narayan is wondering about who is plotting to murder him, things start getting murkier. Old unholy alliances start coming out in the open. Raj Narayan uncovers many things about his own family and his step mother. He is at the same time torn between being with his wife who is about to give birth and the urge to again go out looking for the elephant girl.

The book is a fascinating story of what goes on in a kingdom – of ploys by jealous brothers and competitive hostile neighbours, of jilted lovers and nefarious smugglers. The book in fact has a number of conspiracies going on simultaneously. And the readers are gifted a page turner in true sense. While the main plot of the story revolves around Prince Raj Narayan, the author raises some very crucial issues relevant during those times, starting from the problem of timber smuggling and how some officials were allegedly hand in gloves with the notorious groups. The book also mentions in passing about Santhalis who were brought from outside the region to work on the tea plantations, their plight and their desperation for freedom.

One has to give it to the author for seamlessly tying up the myriad loose ends of the story. Towards the climax of the story, the pieces of the puzzle slowly starts fitting in and we are given a fascinating account of the predicament that people face at different points of their lives and the difficult choices they make. The author should also be given due credit of being thorough with details starting from geographical locations to how the colonial machinery worked at this part of the country. Dhubri and undivided Goalpara continue to languish in the margins and at the bottom rungs in terms of socio-economic development. These areas are also largely missing in the literary imagination of the region. The author has situated his story in such a place and this will familiarise many readers with the place. It was a gateway to Assam and this novel reiterates it.

Chitta Ranjan Pathak, an engineer by profession, has presented us with a very lucidly written story, a story that encompasses myths that shaped the culture of western Assam for ages. It is nothing less than a tribute to the folklore and folk songs of Gauripur, the legacy of Pratima Barua and the living legend Parbati Barua known as the Queen of Elephants.