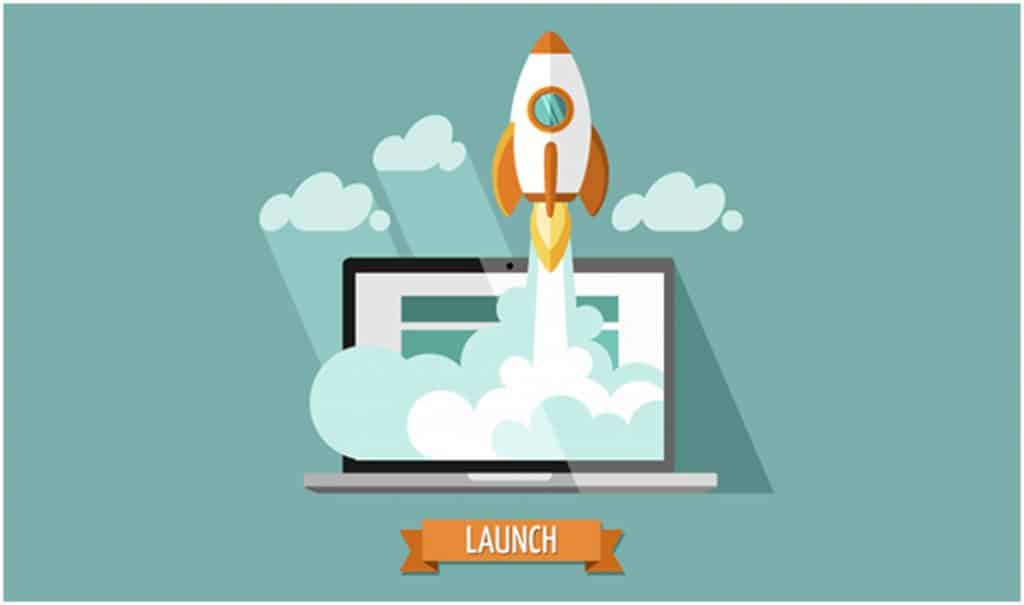 “This (awarding the local entrepreneurs) is in true spirit has been promoting startups and encouraging others to excel in their areas of proficiency and passion,” he said addressing the valedictory programme of the ‘The Meghalayan Age’ festival near Jowai.

“In the last five years, the government has provided adequate thrust for creating better infrastructure and promote development of Northeast,” the minister said.

Singh said that under the leadership of Modi, the DoNER ministry’s budget was increased two fold. “Prior to formation of the NDA government, the budget for NEC was roughly around Rs 700 crore, however, we have today increased the budget to about Rs 1400 crore. We have different plans to promote and ensure welfare of the region,” he said.

Singh said that the government wants to create a new culture, a new model of development in Northeast to attract startups from all over India.

Expressing satisfaction over the developmental work that have been accomplished in the region in the last 4-5 years, he said this has been possible because of the effort of the government which is giving priority to this region in implementing development schemes.