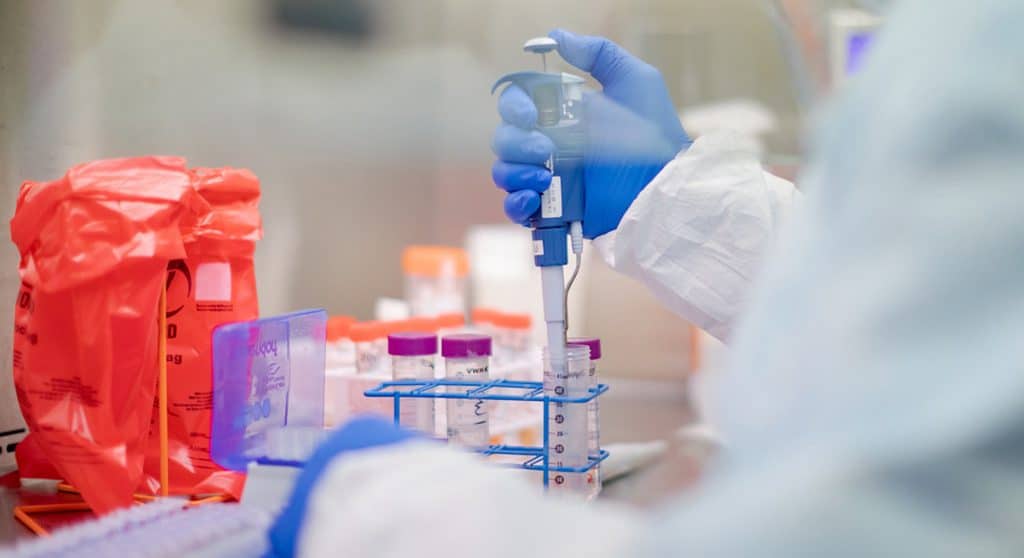 Eight family members of Meghalaya’s first COVID-19 patient, who died a fortnight ago after getting infected, tested negative for the second consecutive time on April 30, a health official said.

Two other positive COVID-19 patients, who had earlier tested positive for the virus has also tested negative on April 30, Director of Health Services, Dr Aman Warr was quoted as saying by news agency UNI.

He also informed that the swab sample of the 12th positive COVID-19 patient has also been collected and will be sent to the laboratory for testing.

Meghalaya had recorded its first and only COVID-19 death on April 15 when a doctor succumbed to the virus.

“All the eight family members of the first patient have recovered after the second retest has confirmed negative for COVID-19. However, all eight of them will have to continue with 14 days quarantine,” Warr added.

He said that the swab sample of the two patients, who had tested negative for the virus, will be sent for testing after 24 hours as per protocol to declare them as recovered.

Meanwhile, Deputy Chief Minister Prestone Tynsong informed that the number of samples tested so far is 1595, of which 1433 yielded negative results, while the outcome of 150 tests were awaited.

Chief Minister Conrad K Sangma along with Minister for Health and Family Welfare AL Hek on April 30 inaugurated 25 newly acquired ambulances with basic life support systems procured through the CM’s Relief Fund for COVID-19. The new fleet of ambulances will be utilized by the 108 team of first responders.