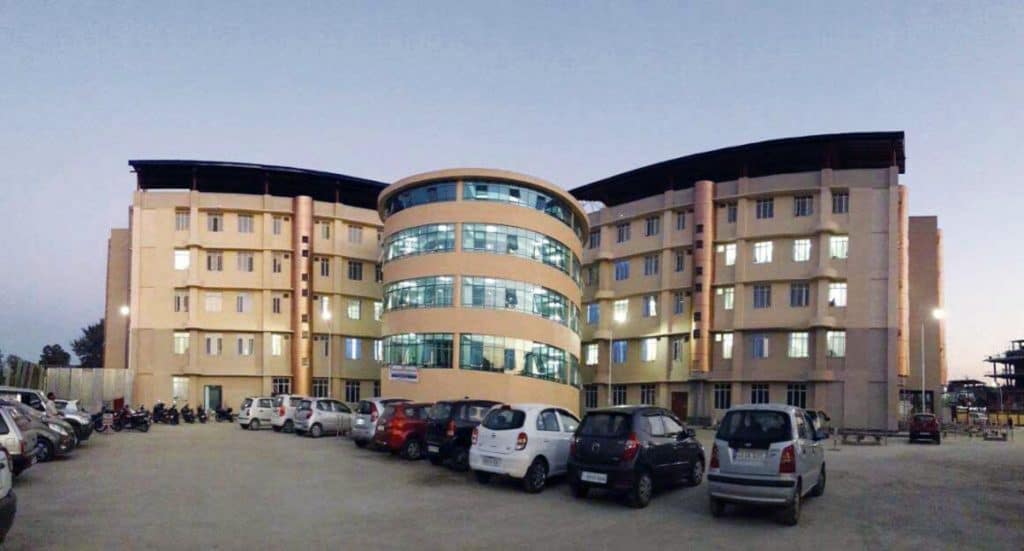 The lab will be testing suspected COVID-19 cases by RT-PCR method. It has a testing capacity of 100 swab samples per day, stated the daily COVID-19 bulletin released by the state health department.

The facility was inaugurated by Health Minister Alo Libang.

TRIMHS director Dr Moji Jini said the number of tests in the laboratory can be increased to 200 per day by engaging more technicians.

Till April 30, Arunachal Pradesh sent 694 samples for test out of which 611 came negative while results of 36 samples are awaited. One patient had tested positive from Lohit district. He was released after treatment at the Zonal Hospital in Tezu.