CRPF personnel from Assam dies of COVID-19 in New Delhi 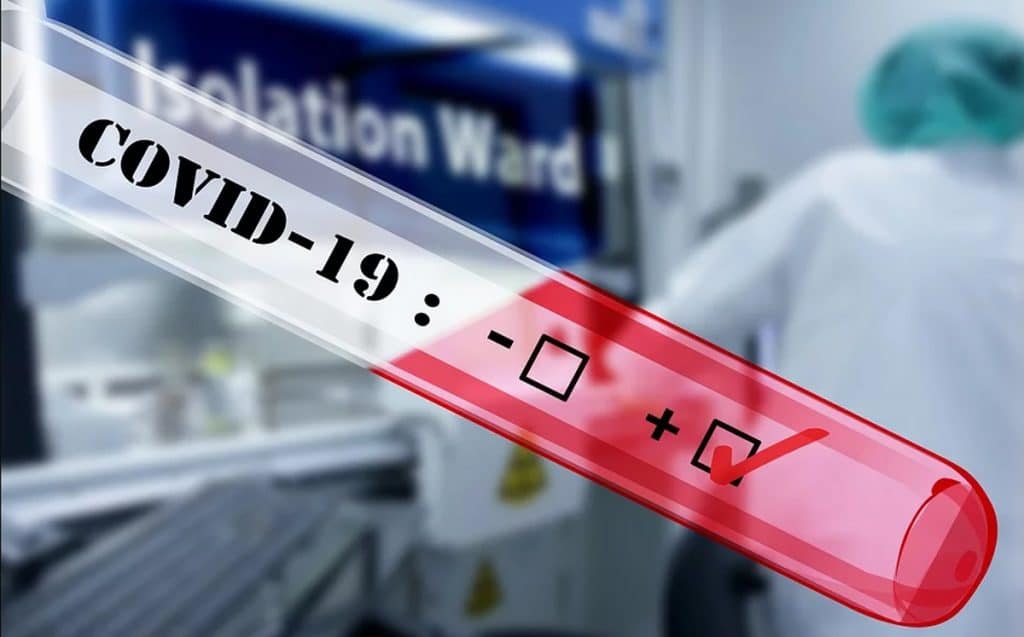 A CRPF personnel from Assam died of COVID-19 on April 28 at Safdarjang hospital in New Delhi. Fifty five-year-old Ikram Hussain hailed from Borbari village of Sarupeta in Barpeta district.

Shah termed him to be a brave man who fought with COVID-19 till his last breath. Shah also spoke to the family members of the CRPF man.

Assam CM Sarbananda Sonowal said that he is deeply saddened to learn of the demise of Hussain.

“Till his last breath, this brave son of Maa Bharti kept fighting against #COVID19. His undying spirit inspires us to sacrifice everything for the nation. My condolences!” Sonowal tweeted.

Hussain was a Sub Inspector with 31 battalion of CRPF. He developed cough and fever on April 16. On April 26, his reports were tested COVID-19 positive. He left behind his wife and two sons.

Hussain was at his home two months ago on a leave. His last rites will be performed in New Delhi on April 29.

“We are devastated hearing the news. We don’t know how to react. We were told that the last rites will be performed in New Delhi today (April 29). We have no one to look after us,” elder son of Hussain told TV reporters at their residence on April 29.