Intra-state movement in Assam from April 25; no decision to open shops 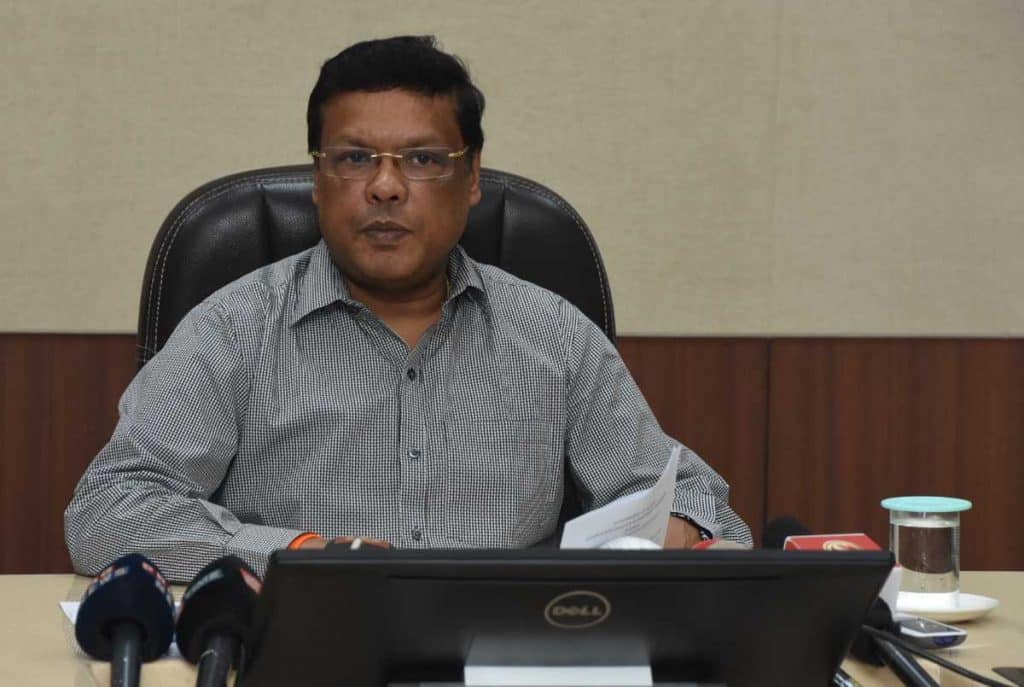 The Assam government is yet to allow shops, parlours to open, though conditional inter-district movement of people have been permitted for three days from April 25.

State chief secretary Kumar Sanjay Krishna said that there is no relaxation of ongoing lockdown in the state and the state government has not decided on opening shops and beauty parlours among others.

“A decision in this regard will be taken only on April 27,” he added.

Meanwhile, inter-district movement of certain category of people after procuring due permission from authorities has commenced for three days from April 25.

While over 12,000 people have been issued passes for travelling through own vehicles for the first day, another 12,600 are being provided Assam State transport Corporation (ASTC) buses for movement.

Those travelling through ASTC buses have been sent tickets through SMS and people only with valid SMS tickets would be allowed to travel.

Designated boarding and disembarking points have been notified and all social distancing norms and personal hygiene measures are being maintained for the inter-district movement.

While more than 30,000 people have been permitted for travelling in their own vehicles, 41,000 people will avail ASTC bus service, which is being provided free-of-cost.

While patients and their attendants have been granted two-way permission for visiting hospitals, with the condition that the patient is travelling in the vehicle, people stranded in different districts, including students and migrant workers, will also be allowed to travel after due permission through their own vehicles or ASTC buses.

If the lockdown is extended after May 3, the state government is likely to allow similar intra-state movement at later stage also.