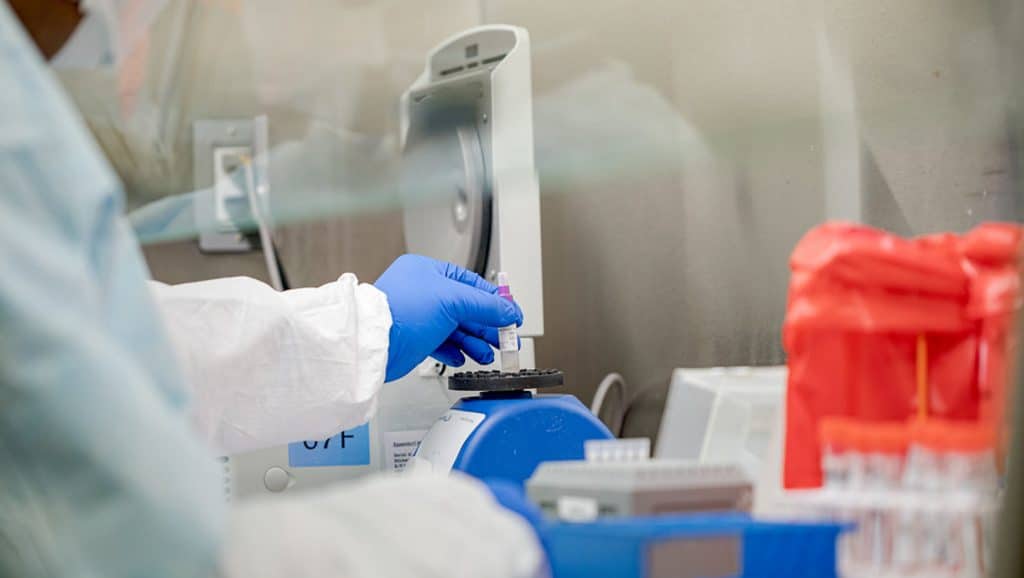 Twelve BSF jawans, of 138 Battalion posted at Ambassa in Dhalai district of Tripura, were tested COVID-19 positive on May 3 night increasing the total tally in the state to 16. Including these cases, there are now 14 active cases in the state as two patients already recovered from the disease.

On May 2, two jawans were tested positive and during contact tracing, health department located more than hundred people in the list.

All those people have been shifted to Agartala Govt Medical College (AGMC) COVID-19 hospital at night and the condition of all is stated to be stable.

The two jawans of the battalion detected positive on May 2 were responding to treatment, hospital sources said.

While announcing the new cases, Chief Minister Biplab Kumar Deb urged the people not to be panic and said, “Please follow the government guidelines. We are vigilant for your safety.” He further stated that the state government has made an all-out effort to tackle the situation and eventuality.

According to reports, immediately after the detection of first case of the BSF battalion, the health department had quarantined a large number of jawans who have come into contact of the affected jawans. After finding 12 new cases, the entire battalion was quarantined while identification work of their contacts outside the camps mostly in markets and other facilities has begun.

The government has not yet confirmed the source of infection in the battalion. However, it is reported that one of the COVID-19 positive jawan was posted at an isolated BOP in Gandacherra where a large stretch of Indo-Bangladesh border is still unfenced. There have been reports of cross border movement from Bangladesh in different parts of the state, including Gandacherra. It is suspected that the jawan might have come in contact of any affected person of Bangladesh unknowingly and subsequently the virus spread in the entire battalion.

All 12 persons found on Sunday were asymptomatic and they have no complained of health problems.