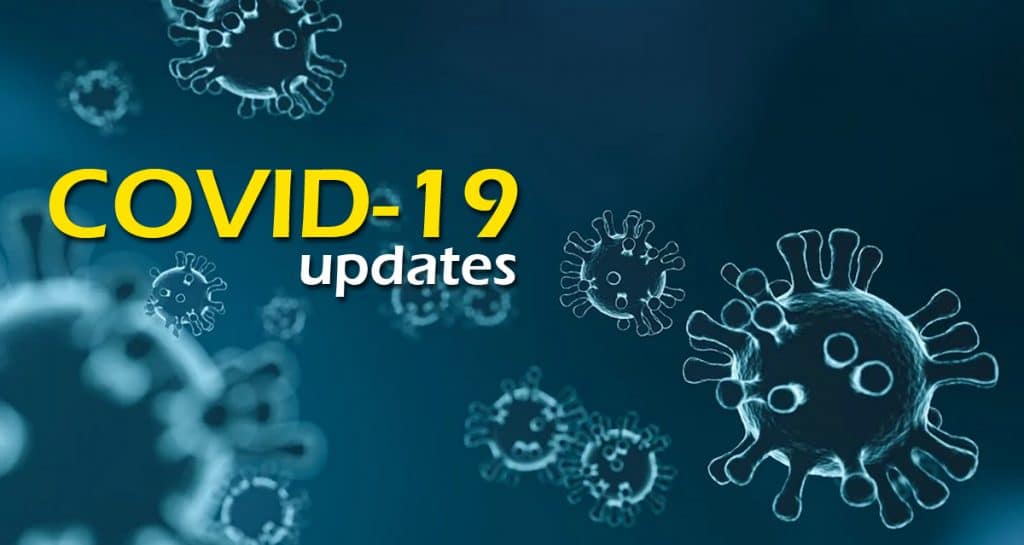 The tally of COVID-19 positive cases in Assam has risen to 188 with 31 new cases detected on May 20.

Thirteen cases were reported early in the evening.

One more was detected later in the evening, and within minutes, another 14 cases were reported while three more were found late in the evening, taking number of new cases to 31.

Out of the new cases, eight are from Hojai district, two from Sonitpur, and one each from Kamrup Metro, Kamrup, Nagaon and Karimganj districts.

Fourteen cases were reported from Sarusajai quarantine centre at Guwahati.

Meanwhile, talking to reporters in Guwahati, Sarma informed that seven more COVID-19 patients have recovered and were being discharged from different hospitals on May 20.

He further informed that all deputy commissioners have been asked to set up crematoriums and graveyards in secluded areas for last rites of COVID 19 patients.
He said, “There was already an order for such an arrangement and some districts had followed it too. We have now asked all districts to implement it fully.”

The current COVID-19 positive tally in the state stands at 188, out of which 48 have recovered and four have died.

Manipur reports 16 new COVID-19 cases; all returnees from other states