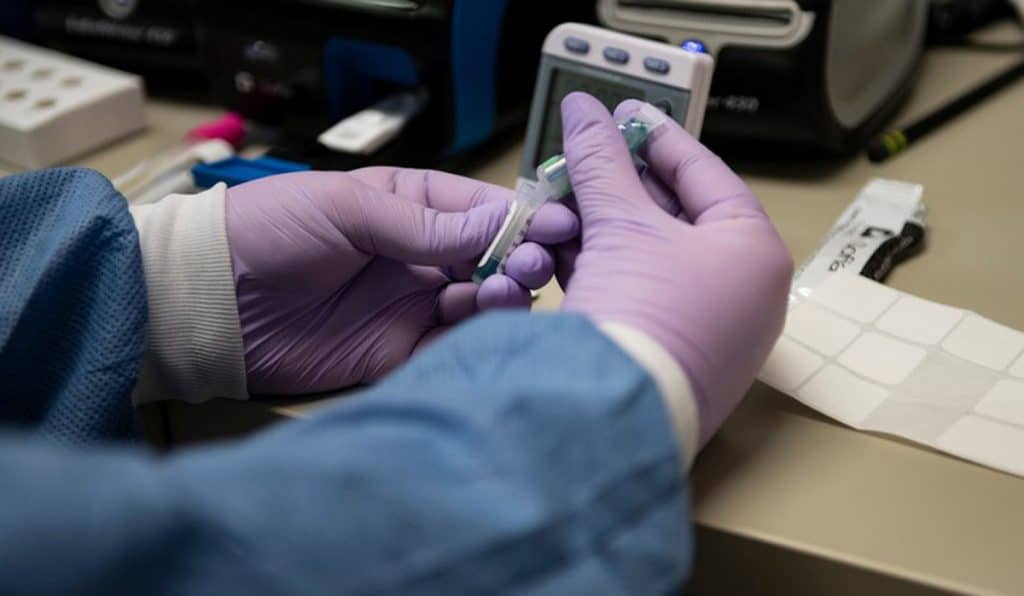 Eight new positive cases of COVID-19, including a doctor and a teenager who died, were detected in Assam on May 7, putting the total number of cases in the state at 53.

Assam Health Minister Himanta Biswa Sarma informed through Twitter that while four persons, including three with no travel history, were detected in Guwahati, four others, who had traveled in the same bus as another COVID-19 patient from Rajasthan to Cachar district, also tested positive.

Among the four patients in Guwahati was reportedly a 16-year-old girl who had died on May 6 and her sample was taken for testing. Her report came positive on May 7.

A doctor of Gauhati Medical College and Hospital in Guwahati has also reportedly tested positive, besides a woman and another man, who had travel history to Siliguri.

Meanwhile, four more passengers of a bus in which another COVID-19 patient was detected tested positive for the virus in Cachar.

Altogether 42 people, including children, had traveled in the bus from Ajmer to Cachar, after procuring permission from the district administration in Ajmer. The bus had arrived in Silchar, district headquarters of Cachar on May 6, and swab sample of one of the passenger with symptoms was tested on May 6 itself, which turned out to be positive.

Swab samples of the others, who were sent to home quarantine, were tested on May 7, with four results returning positive.

With these, the total number of positive cases in the state has risen to 53, of whom 34 have recovered and discharged from hospital.