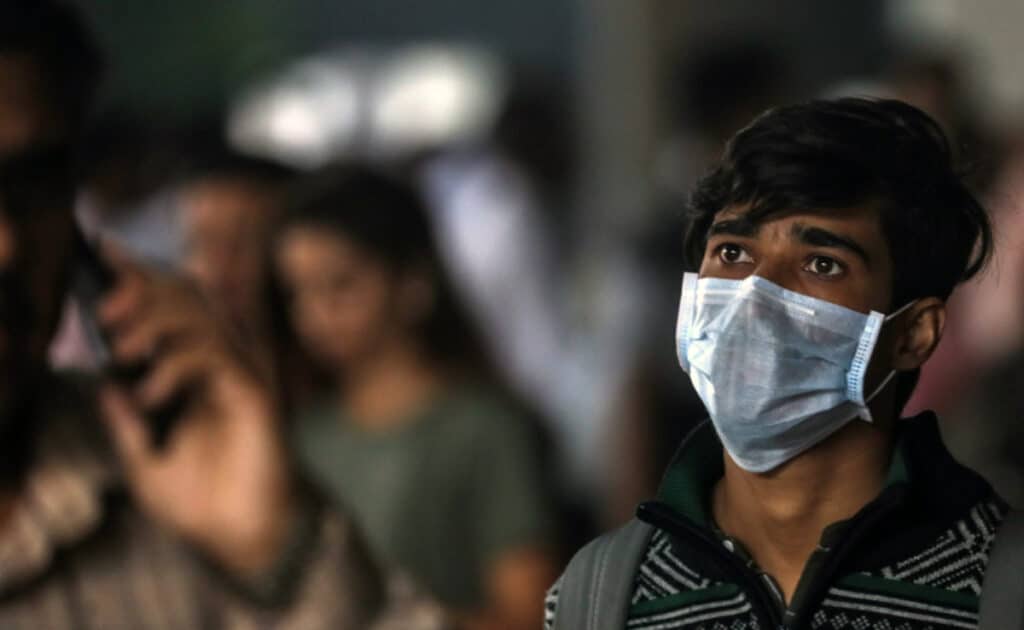 With an aim to keep the state safe from COVID-19, Arunachal Pradesh government has made institutional quarantine compulsory for its people returning to the state.

Addressing a press conference in Itanagar on May 9, state Home Minister Bamang Felix said the decision to make institutional quarantine mandatory for people of Arunachal returning to the state was taken at Cabinet meeting, chaired by Chief Minister Pema Khandu on May 8.

Stating that Arunachal Pradesh is one of the few states in the country which has made institutional quarantine compulsory for returnees, the minister said that RT-PCR test has been made 100 per cent mandatory for people returning from other states, including those who are asymptomatic.

“We have decided to segregate returnees on the basis of green, orange and red zones and make arrangements accordingly,” Felix informed.

The minister further informed that the government has taken a decision to deal with those people who tries to sneak into the state from non-designated routes and not informing the administration. This will be strictly dealt according to the rule of law.

Felix said that evacuation of stranded persons in Northeast region will be completed by May 14.

In order to further strengthen institutional quarantine facilities in the Capital region, the minister said the Cabinet decided that the BPL Housing Complex in Lekhi will be converted into a ‘state quarantine facility’ within a period of 10 days.

It has 590 independent vacant units with separate toilet and bathroom facilities in each unit, he added.

The minister said that DC Capital Region will identify and increase the number of paid quarantine facilities in the capital region.