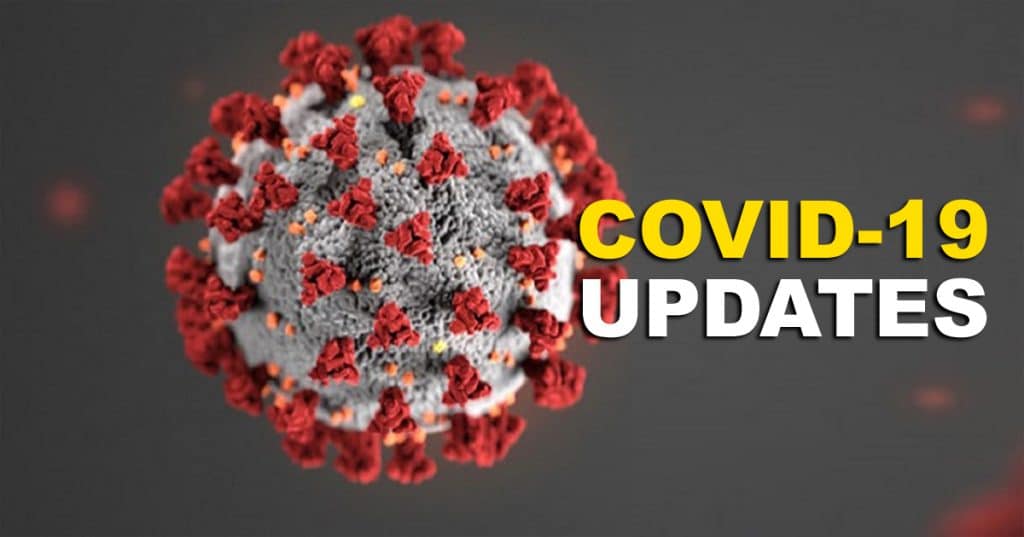 Assam government has decided to allow opening of all shops and full attendance in government offices during the fourth phase of the nationwide lockdown, which starts from May 18.

Chief Secretary Kumar Sanjay Krishna said the government has decided to allow all shops to open, replacing the permission of opening of one-third shops.

The government has also decided to allow full attendance at all its offices.

Further, the curfew time has been changed to 7 pm to 7 am.

On transportation use norms, the chief secretary said the earlier rules, including permission for traveling of three people in a four-wheeler, will remain in force.

He added that all prohibited activities under central guidelines will remain suspended in the state as well.

He emphasized on the need to maintain strict social distancing and other hygiene norms in all offices and commercial establishments, adding that the head of the office or establishment shall be held responsible for any flouting of rules.

The chief secretary said the relaxations will not be applicable for areas under containment zones.

Altogether 102 COVID-19 positive cases have been detected in the state so far, of whom 41 have recovered and two have died.