Assam records highest spike with 42 new COVID-19 cases in a day; tally at 157 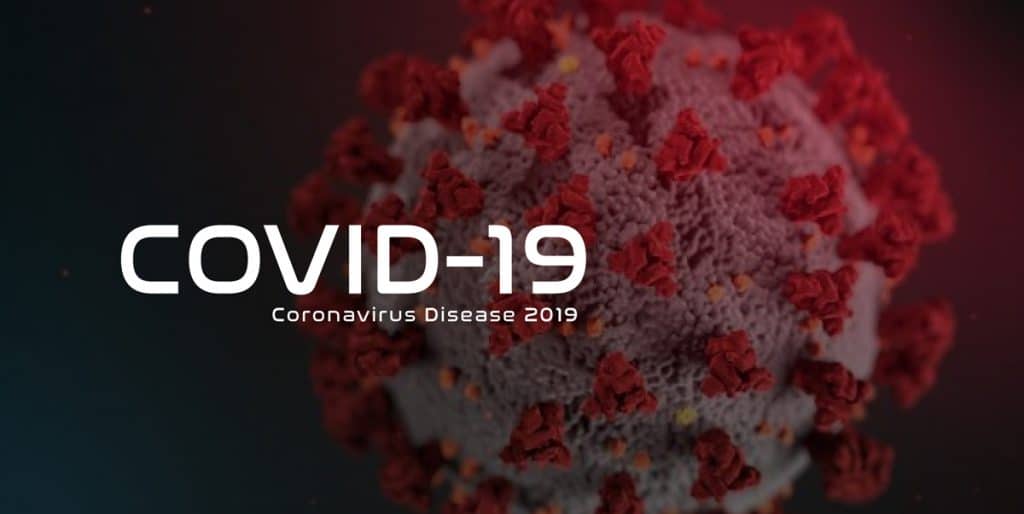 The number of COVID-19 cases in Assam has shot up to 157 with the state registering the highest number of cases detected in a single day as 42 positive patients were reported on May 19.

Among the patients is a two-month-old baby.

Assam Health Minister Himanta Biswa Sarma confirmed through Twitter about the detection of the new cases, with all the new cases reported from quarantine and with travel history.

While six cases were reported initially in the forenoon, 14 more were detected in less than an hour of the first lot just before noon.

As per information shared by the minister, 17 cases have been detected among the returnees staying at Sarusajai quarantine camp in Guwahati.

Seven cases have been confirmed from Kamrup district.

Three cases have been found in Guwahati, among them being the wife and daughter of a cancer patient who had returned from Mumbai recently and died of COVID-19 in Guwahati on May 18.

Two cases each have been reported from Hojai, Biswanath, Nalbari, Nagaon, Jorhat, Karimganj and Golaghat districts.

Kokrajhar has reported one case on May 19.

Among the patients detected on May 19 is a two-month-old baby from Hojai district, with travel history to Mumbai.

The current overall tally in the state now stands at 157, out of which 41 have recovered and four others have died.