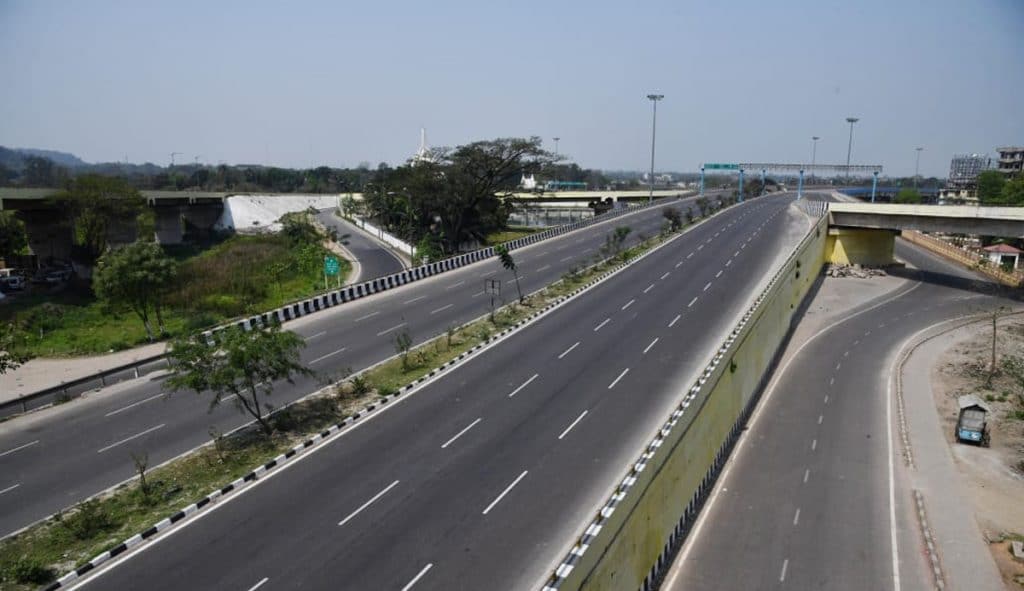 Losing his means of livelihood in Gujarat due to nationwide lockdown, a man from Charaideo district of Assam decided to walk back home, traversing thousands of kilometres on foot in over a fortnight’s time.

Identified as Karan Bagh, he was found by police in Tezpur on May 15.

Tezpur Police handed the man to Health department workers, who arranged for his check-up at Tezpur University camp and has been placed in quarantine there. Bagh was a construction worker in Gujarat, but with the lockdown imposed, he lost his only means of livelihood.

Staring at an uncertain future and very little money at disposal, he decided to walk over 3,000 kms from Gujarat to his home at Borhat in Charaideo district. He started his homeward journey with six other workers, but their current whereabouts is not known.

Bagh survived on food offered by sympathetic people on the way to Assam, with no medical check-up at any point of time though he travelled through several states during the journey of 17 days.