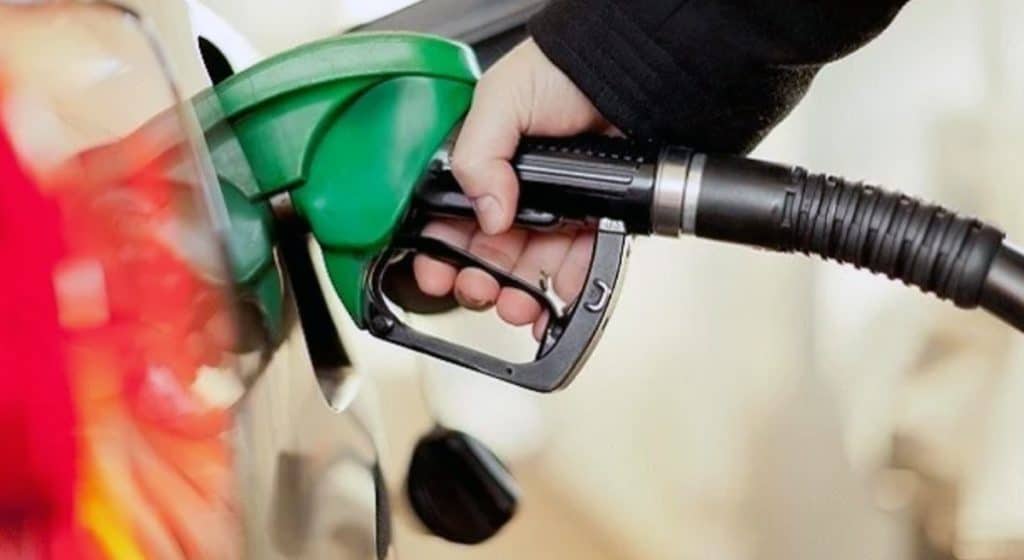 Several political parties and organizations in Nagaland have criticized the state government for its decision to impose COVID-19 cess on fuel and demanded its immediate rollback.

Opposition in Nagaland, the Naga People’s Front (NPF) has questioned the decision of the government, which stated it would add extra burden to the public and demanded its immediate rollback.

In a press release, the NPF said, “As understood by a layman, a cess is a tax on tax, an amount payable on the tax amount. However, it is painfully understood by the public that any increase in any form of tax is ultimately paid for by the consumers and not by the dealers, who happily recover the taxed amount many times over by raising the retail cost of the product.”

The cess is also insulting when the public is aware that international oil prices have been at an all-time low since 1991 due to the COVID-19 pandemic, it pointed out.

The Nagaland Pradesh Congress Committee (NPCC) also demanded the immediate rollback of the COVID-19 cess and said it is not acceptable in the present circumstances as it will result in price rise across commodities.

In a release, NPCC President K Therie stated, “In the present situation where the people have lost business and jobs, development activities halted, industries closed and farming activities affected for those living in urban areas, imposing of extra tax is nothing but adding salt to injury.”

The Confederation of Nagaland Chamber of Commerce and Industry (CNCCI) in a representation to the chief minister urged his office to immediately intervene and rollback or reduce the cess by 75 per cent. Stating that Nagaland became the first state in the country to levy such cess, the CNCCI maintained that the jump in terms of value and percentage is “too high in the recent history of Nagaland.”

The Mokokchung Chamber of Commerce and Industries (MCCI) has stated that COVID-19 cess “reveals just how incapacitated the Government of Nagaland is” on tackling the pandemic as well as the whole gamut of governance. A press release from the MCCI stated that it showed “how distantly the government has wandered away from its objective function, that is, welfare of the common people. This egregious abuse of state power is metastasizing.”

The Business Association of Nagas (BAN) has said that the announcement on COVID-19 cess “came as a shock as the entire world is witnessing a drastic reduction in the international price of crude oil and everyone was expecting a reciprocal reduction in the price of fuel.”

Registration facilitating return of Sikkim people from other states begins

Arunachal people stranded in Northeast states will be brought back in batches: Khandu