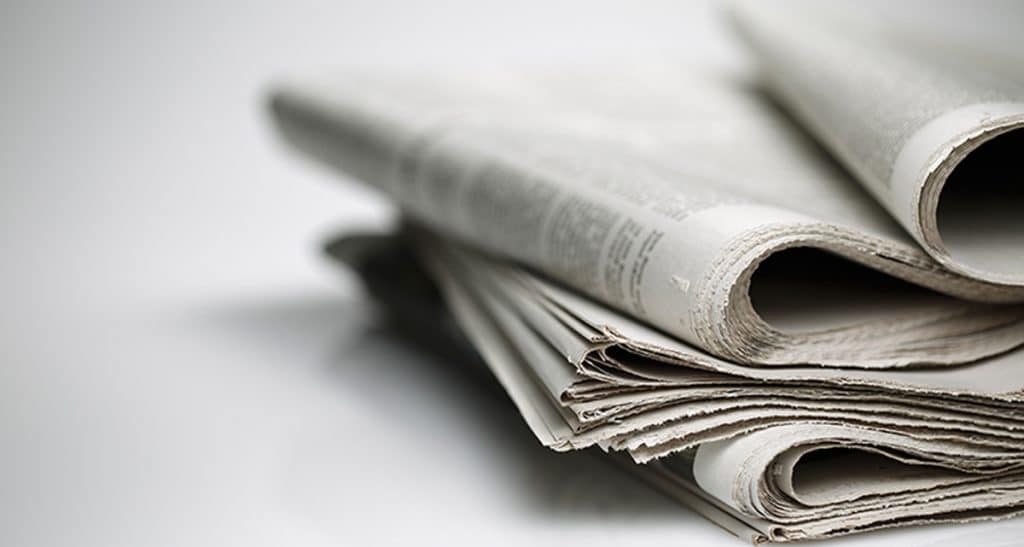 Expressing concern over the violence threat against Arunachal Times Associate Editor, Tongam Rina, the Press Council of India on May 19 sought a report from the Arunachal Pradesh Chief Secretary and Director General of Police regarding threats received by the journalist on the social media.

“While taking suo-motu cognizance of the matter, a report on facts of the case has been called for from the Chief Secretary & The Director General Police, Arunachal Pradesh,” the PCI said in a statement on May 19.

Rina, who earlier had survived an assassination attempt, faced severe criticism on the social media for a recent article on wildlife hunting in the state. On April 19, her newspaper carried a report quoting forest officials that wildlife hunting was on spike in recent times.

Later, a few reports emerged in the ‘national’ media which stated that a group of people in Arunachal Pradesh “killed a cobra for food because of scarcity of rice during the lockdown”.

Many people co-related the two news and bashed the senior Arunachal Times journalist on the social media for reporting the issue alleging that her report “defamed the state”. Several online posts called for physical violence on the journalist.