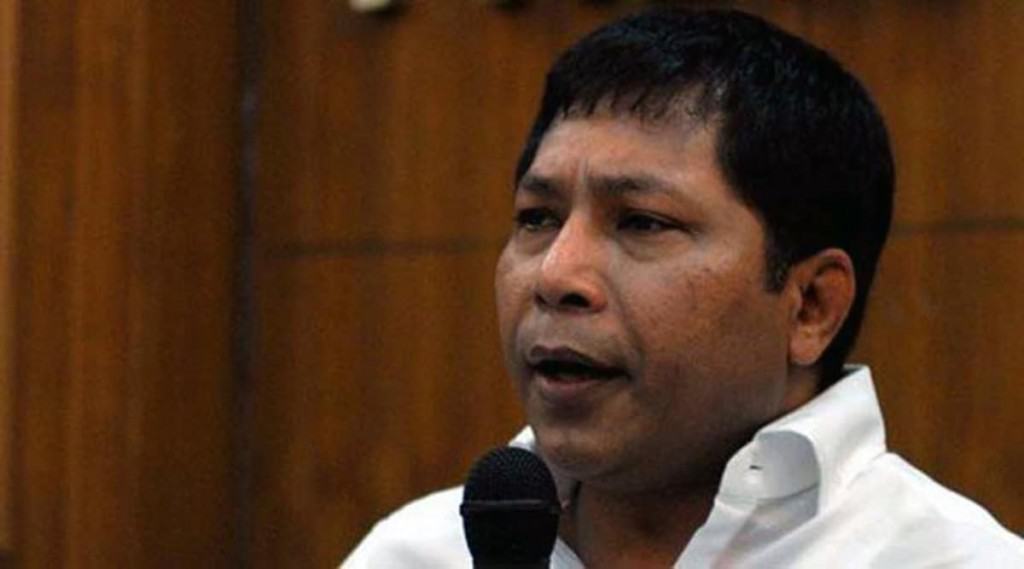 Quarantine rules should be effectively enforced to ensure safety of everyone and not to be taken as a mere advisory of the government, Leader of Opposition in Meghalaya Assembly and former chief minister Mukul Sangma said on May 14.

“Quarantine is an issue of enforcement and not just advisory,” he told reporters after at a review meeting between the state government and Opposition leaders which was chaired by Assembly speaker Metbah Lyngdoh.

“There is a need for the government to really see that all of them (people returning from other states) are screened properly to ensure that if there is any chance of any of our citizens who are returning having contracted the virus is given the kind of attention and treatment as is required as per the protocol,” Sangma said.

In order to ensure that Meghalaya has to be free from any infection, the former chief minister said that the government must ensure that all health measures are put in place to verify if any of the returnee to the state by chance has contracted the virus.

“If you are sending people to home quarantine and if a few of them carry the virus and also not follow the rules diligently, it could lead to a very difficult situation. This part has to properly audited and seen. Therefore, quarantine is an issue of enforcement and not just advisory,” Sangma said, even as he underscored the need of conducting a rapid diagnostic test to identify the presence of anti-bodies.