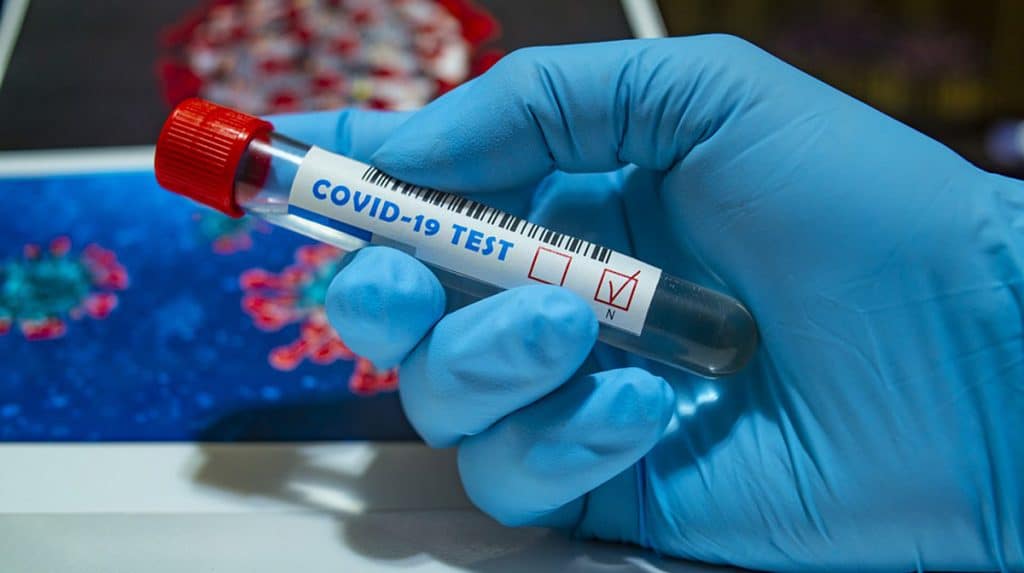 A person from Seppa in East Kameng district of Arunachal Pradesh was suspected to be COVID-19 positive on May 14 and was admitted to isolation ward at the district hospital creating panic among the residents. On May 15, his swab samples tested negative.

A health bulletin issued by the state health department stated that the person, who recently completed mandatory 14-day quarantine, had tested negative twice – on May 9 and on May 15. “He was kept in the isolation of District Hospital at Seppa after complaints of developing sore throat and chest pain on May 14. He was tested negative in the first test on May 9 by RMRC, Dibrugarh. His second sample reached TRIHMS, Naharlagun in the morning on May 15 and was tested in the TRIHMS laboratory by RT-PCR. The sample tested negative and was declared at 5 pm,” the health bulletin said.

On May 14, the news created panic among the residents as the district administration in East Kameng announced execution of containment plan.

“The panic that was caused at Seppa following the announcement by the district administration for execution of the “Containment Plan” is but natural. This can be treated as an alert response by the team at Seppa and the exercise as a mock-drill. At the same time, I would like to advice all the citizens of the state to be alert and do the right things in order to fight against the COVID-19 virus without panic and over-reaction,” said the bulletin signed by Dr L Jampa, State Surveillance Officer-IDSPs Directorate of Health Services, Arunachal Pradesh.